Plugin Devs releasing updates for a 2021r3 Release. Has it already been released? I can’t find a Download for a 2021r3 anywhere. 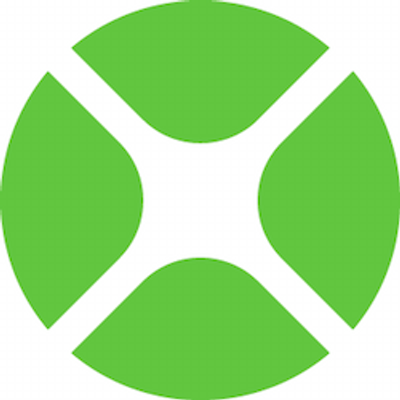 @xojo
The next release of Xojo is coming very soon and will include Xojo's new Desktop controls, read more about this upcoming final step in API 2.0... https://t.co/KQPEbx8cSx

As far as I know, nothing else has been said publicly.

Something to note, Xojo’s releases have mostly been on a Thursday.

They are usually Tuesday, but have been late recently.

Anyway, everyone should happy about some extra bugfixes.

I have a rule, never release a new software near to the weekend, unless you don’t want to rest that weekend. Never update production servers on Fridays too. Tuesdays seen a good rule.

Plugin Devs releasing updates for a 2021r3 Release. Has it already been released? I can’t find a Download for a 2021r3 anywhere.

why are you not in the beta channel?

I was, but my time is limited and that‘s why i did not request access again when i renewed my license.

I believe one should only ask for Beta access if the person is really willing and able to test & help.

Found while I searched something here:
https://documentation.xojo.com/api/deprecated/listbox.html

Then you can check back in the next hours

Wasn’t it on Tuesday last year (and prior years) ?

Or the release is coming… On a Thursday?

Don’t know how long the time between updating the documentation and releasing the app would take; days, perhaps? Hours? Or 10 seconds?
But the fact that the documentation is being updated before the release (and not at the same time) makes me smiling.

For MBS Plugins a Release is about 50 steps to follow, so it takes a while.

Depends on how much time takes a “step”

the fact that the documentation is being updated before the release (and not at the same time) makes me smiling.

Almost nothing in the world happens at the same exact time. But if updating docs takes some time, docs first is the correct order.

I would have imagined kind of a switch. Keep r2 and the older documentation in place; put r3 on the server (with no link yet) and the documentation in a temporary folder. Then turn the switch which deploys the link (along with a prepared announcement) and swaps the temporary documentation folder with the current one.

Maybe things depends of databases and not file structs? Uploads and not move syscalls? They aren’t dumb, so I believe that things happens this way because there’s a reason for that. So I don’t smile because of it, I just get in a state of “becoming curious” on “what’s happening?”