There are serious rumors that the Raspberry Pi 3 will be coming very soon.
According to the scarce information, leaked from the American Federal Communications Commission (FCC) the Raspberry Pi3 will have Wifi and Bluetooth 4 (LE) and Gigabit Ethernet. . The formfactor will be unchanged. It’s not clear what cpu this Pi3 will have, (BCM2837 ?). 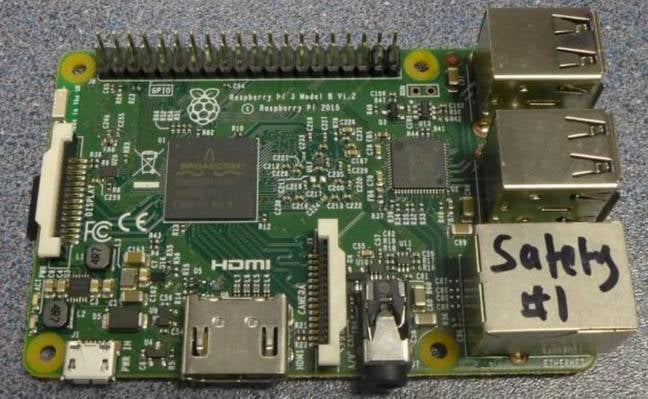 It must be very near to market, as I just had the March catalogue for cpc.co.uk arrive with it detailed, though it does not yet appear to be on their website. I guess it gets released on the 1st March.

The specs for the Pi 3 Model B shown in the catalogue say that it is the quad-core, 1.2GHz Broadcom BCM2837 CPU, 1GB RAM, BCM3143 WiFi & Bluetooth Low Energy function plus the other stuff found on a Pi-2. Form factor is the same as the Pi-2.

I see a small new component just above the sim card slot on the back compared to my Pi-2 - could that be it ?

there is no antenna trace nearby, no metallic case surrounding the chip, I don’t think it is a wifi chip.

According to its specs it is.

there is no antenna trace nearby, no metallic case surrounding the chip, I don’t think it is a wifi chip.

According to the FCC filings it has an on chip antenna.

even with on chip antenna, you need a ceramic antenna or a pcb trace like below : 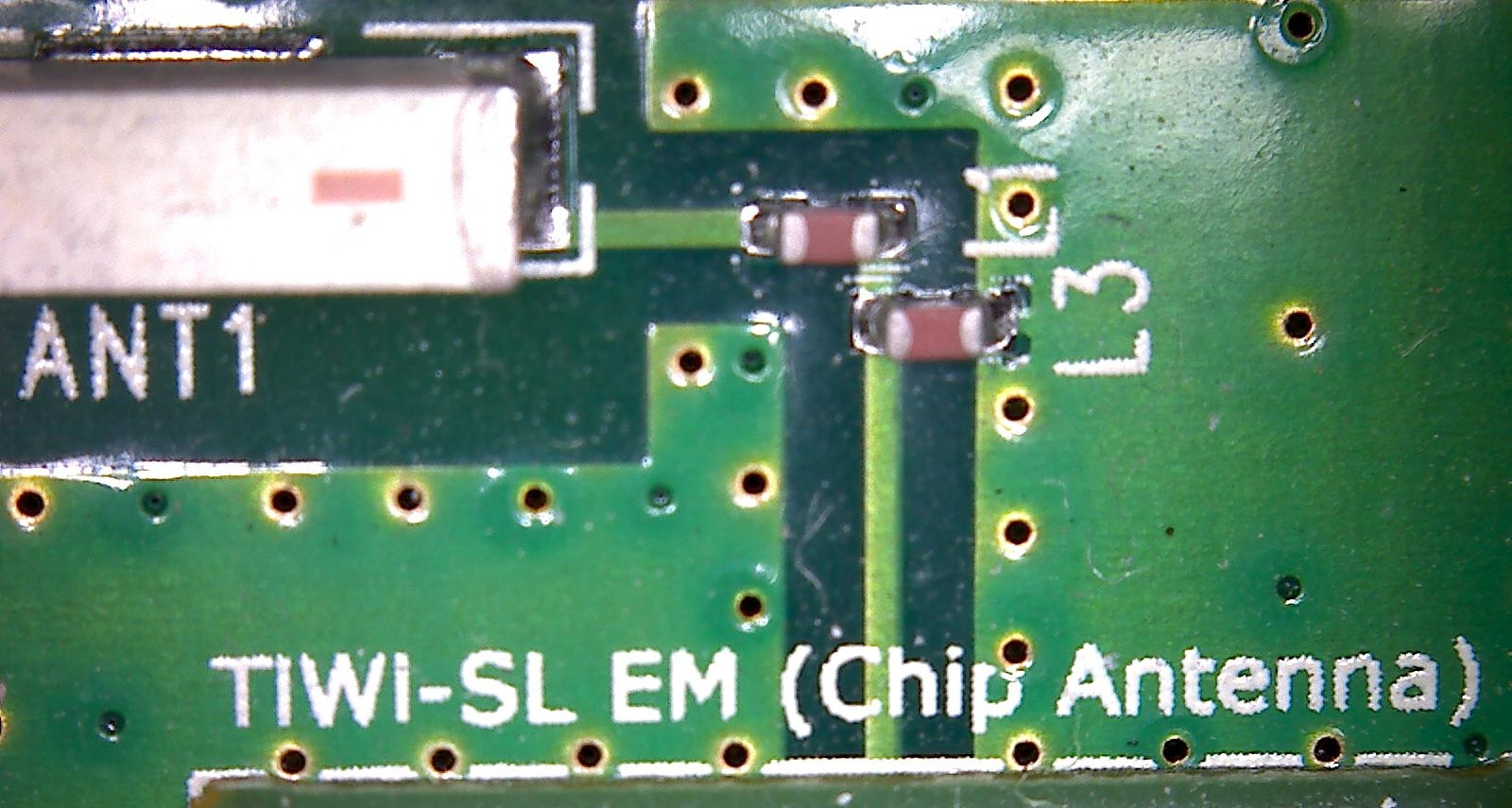 I’m kind of curious about the new ribbon connector under the HDMI port.

not sure for this one, a better candidate for the antenna would be the white chip in the top left corner of the top pcb
there is also room for the pcb traces around it, and there is no room around the hdmi connector.
so the wifi chip could be the small chip beside the sd card connector, and the antenna just on the other side

From what I read the new chip on the backside opposite end from the ethernet and USB ports is supposed to be the wireless chip.

No I am just wondering what sort of accessory is planned for that new ribbon connector.

You can find the full documents from fcc still online…

I would love to see a USB3 port on the Pi

Roseapple PI and Odroid XU4 both have USB3.

Sadly both of those seem to have bad distribution system so I been unable to get those to test them.

Sooooo, who’s giving me one?

When I opened my mailbox this morning, I had 3 offers to order the 3B directly.

“At launch, we are using the same 32-bit Raspbian userland that we use on other Raspberry Pi devices; over the next few months we will investigate whether there is value in moving to 64-bit mode.”

I guess we will need to request 64bit ARM compile in Xojo !