I did post this question as part of another thread, but thought I’d create a new thread and therefore hopefully get more responses.

I’m creating the user help system. The user can toggle on/off the larger “information” icon, and the smaller icons will display around the window as shown. This has become important now because I’m taking screen shots for the entire help system, and I don’t really want to go back and replace images. 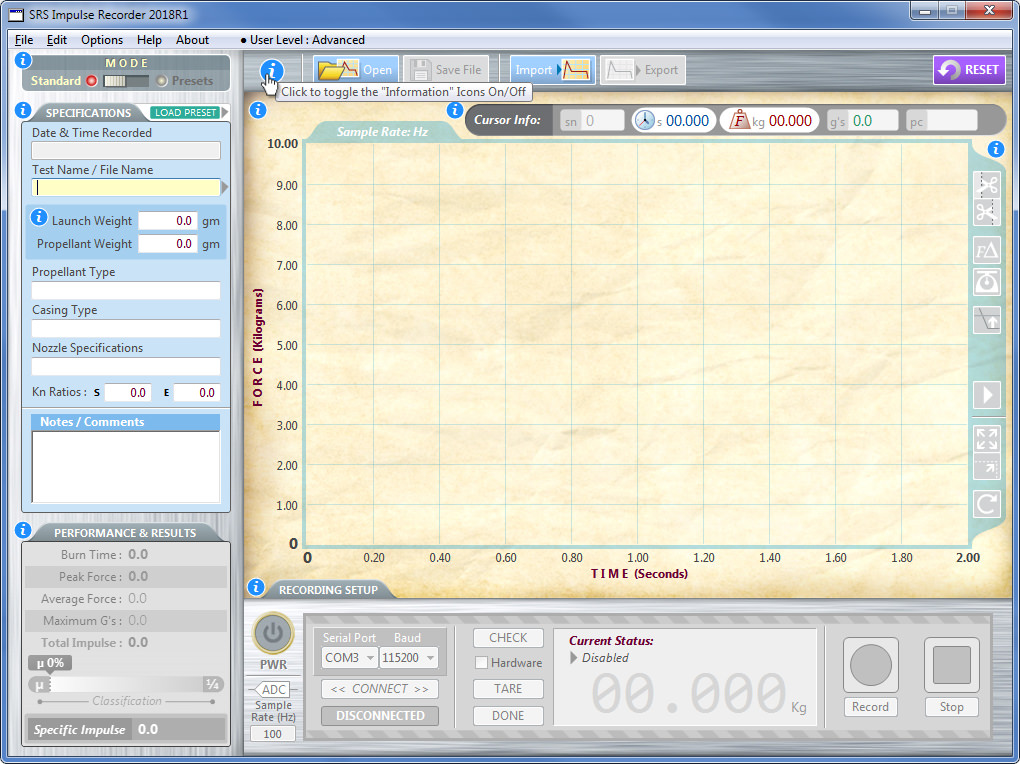 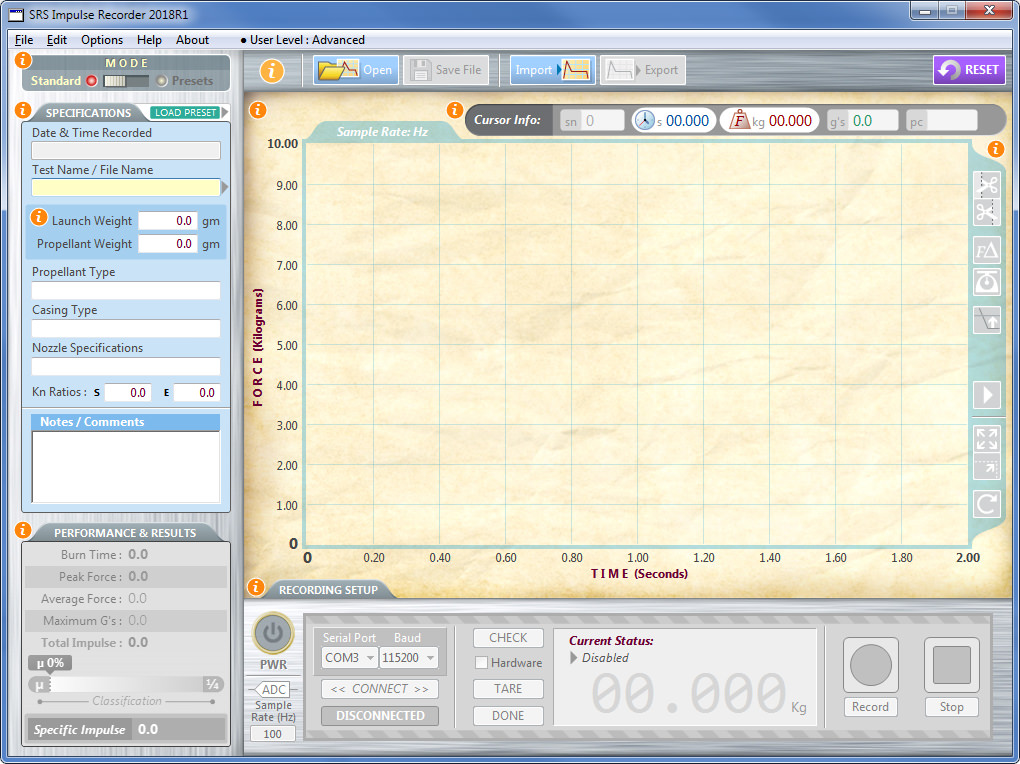 The “standard” does seem to be white text on a blue background, but I’m not sure weather it’s best in this case. My preference is the Orange, I don’t know why, but to me it just looks better. Or, do I stick with convention and go for the blue?

So which colour icons do you prefer? Blue or Orange?

+1 for Orange. Because it fits more to the Paper Background which takes most of space.

On the streets, the road sign (information) is white i on blue background to give you the way to the nearest information point…

I usually saw that too on macOS, on the Internet and on one Xojo Web example.

I love blue, my todays pants and shirt are blue

Some use a i (nowadays) some use (used) a question mark (?). In both cases, everybody will understand.

Yes true Emile - blue does seem to be the standard, but I can’t help but feel it doesn’t look right. Colour preference is individual and therefore subjective, but I also don’t want to go against “the standard” if indeed that standard is important.

Originally I did have a (?) symbol but that competed with the “Help” in the main menu and looked confusing.

@Steve: sometimes I too do not like standard, but if our users are awaiting something, I think we have to provide it.

For the question mark / i: may be a question of susceptibility. Some people do not like (or cannot) ask for help. So using the Information mark is for them

At a time, Apple used a (orange) life buoy. In computer life, people that want help are not in danger: they only need some help.

There was a point that I considered a “coercive” approach to the help system, where if the user made the wrong choice they were gently reminded with an electric shock delivered via the mouse.

Then when I thought about it, the thing that really bothered me with that solution was that they could easily run the software from a laptop using the touchpad - or find some other method. Pure Anarchy!!! and complications indeed.

Users . . . God Bless Them. You have to give them points for inventiveness.

Did I mention that writing this help system is driving me crazy?

At some point in the development curve, this certainly happens to everyone

+1 for orange. I agree, it does match the paper background better than the blue.

Simple example from my ISP (its name is Orange):

Thats say, you are free to decide the best for you, of course.

Also, I will not cry if I saw that button in orange (put orange in the help mechanism too to be coherent).

Have a nice week-end !

I totally disagree about the orange. The blue makes for a much classier interface. IMHO I would not try to match paper, but look at the overall interface and just by looking, the orange makes it look cheap.

you know my opinion, blue obviously

It looks okay with Blue or the Orange,

But the orange just kinda pops out a bit more than the blue one. +1 for the orange

My first reaction was orange. After looking for a while longer at both images, blue is less distracting. (to me of course. YMMV)

An option is to give the customer the choice as a setting in the preferences.

[quote=393133:@Louis Desjardins]My first reaction was orange. After looking for a while longer at both images, blue is less distracting. (to me of course. YMMV)