A quad-core 64-bit Arm Cortex-A53 CPU - same as Pi3 so in theory should now be Xojo compatible?

Ordered one anyway as only 250k available initially.

If Xojo is compatible, would be a really nice piece of hardware to play with!

Obviously no one has any to test with yet, but since it is using the same CPU as the Pi 3, apps should work fine with the caveats that you need to have a compatible OS on it and that it only has 512MB of RAM.

We will know more when they start arriving.

What I really want is a successor of the Pi-400 with an M.2 slot. So I could install a SSD there and sell them as a cheap hardware+software solution ready to go. Or just create an image for a SSD and they install it by themselves.

What I really want is a successor of the Pi-400 with an M.2 slot. So I could install a SSD there and sell them as a cheap hardware+software solution ready to go. Or just create an image for a SSD and they install it by themselves.

This would be a great product IMHO too!

I don’t know why anyone hasn’t made a XXI century, Linux based, Personal Computer as we had in the 80’s. A much better, much cheaper, version of things like a Commodore, Atari or MSX computers from those days. Basically a better PI-400 with a better case, better keyboard and a SSD would do the job. Add a mouse or touchpad, and an HDMI monitor and you have a POS option. Attach it to a TV, pair BT joypads, and the kids can play games as we did.

I don’t know why anyone hasn’t made a XXI century, Linux based, Personal Computer as we had in the 80’s.

I spotted the Tauon PC-1 a little while ago. Reviews I’ve read seem to indicates it is not great, though. 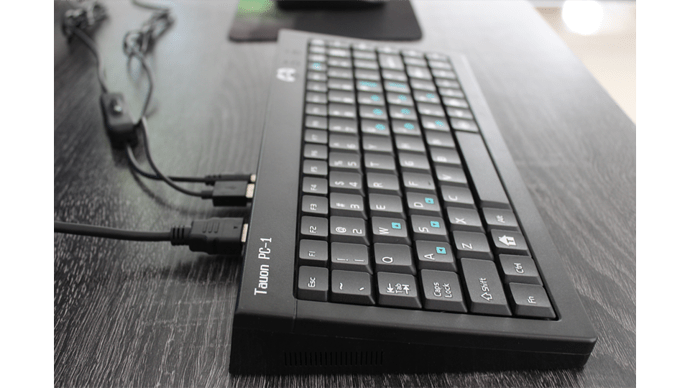 Tauon Electronics is a startup company, featuring computer hardware and software for educational and leisure purposes.

Good, but kind of failed attempt for a one size fits all. The hardware is not adequate for most tasks, needs more memory and SSD. For kids, games and touch apps without keyboard, Android rules; for devs, teachers, students, many pro users, a more Unix like platform, like Linux, is the way to go.

Sorry Android doesn’t rule at all - especially in the tablet market which most mobile gaming is undertaken on. The iPad is king in this space.

In certain countries, IOS dominates. Germany, Japan and the US are examples of regions where IOS does indeed rule. Elsewhere, it is a different story. Canada is about 50:50, for example. See here for a worldwide market share.

It does not appear that we can make a broad statement such as your’s.

edit: I should have referenced the whole article. Here is the link: android vs IOS 2020 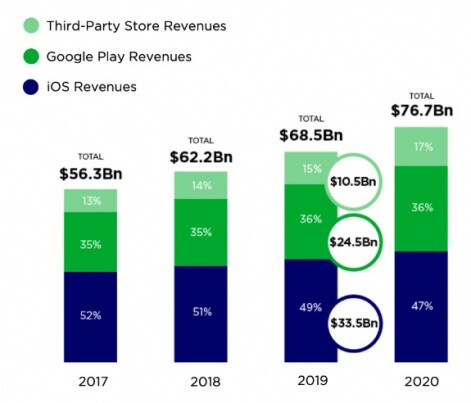 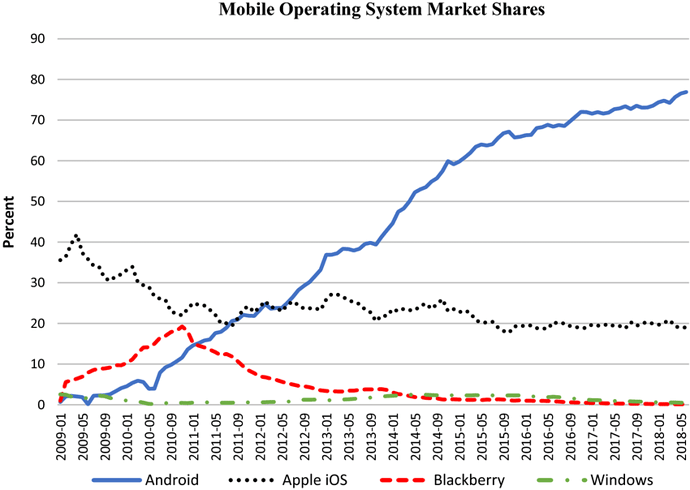 Well, that must be the reason why I see so many people using Linux and Android … umm … actually, I hardly see any, and certainly not with Linux … I guess they are big in Africa? Asia? South America? If I could JUST find out the common factor …

You are also affected by the “let me focus in my tiny neighborhood” syndrome, Markus. Do you use internet? It’s basically Linux powered. Linux is so common that Microsoft is slowly integrating it into their OS. A bridge called WSL and the distro you can choose from the vendor you prefer (free). Do you see Windows where you live? Linux and Android are spread worldwide. Not Africa, Americas, Germany, New Zealand or Bali. Worldwide. Do a research. 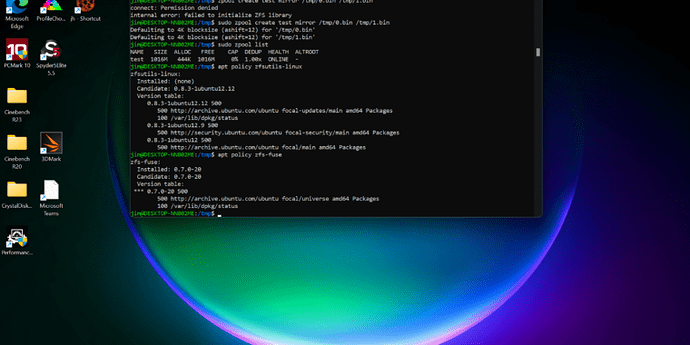 Not in the tablet market. Android is awful on tablets.

Welcome to the end of whatever grievance you have for your tablet experience on the largest tablet market of the globe. 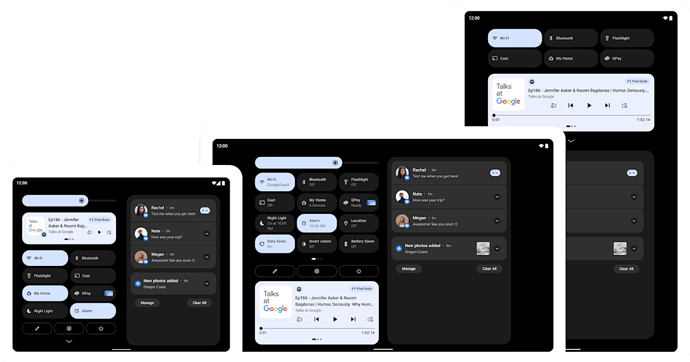 12L and new Android APIs and tools for large screens

Posted by Dave Burke, VP of Engineering There are over a quarter billion large screen devices running Android across tablets,...

Anyway - I can confirm that apps built for Raspberry Pi work perfectly on the new Pi Zero 2.

This opens up many opportunities for me so I am stoked about this new little board.

Yesssss!, great news, thanks for confirming it!