Have used so many Pi’s in the past. But the 64bit part is interesting. I am trying to buy one of these but there aren’t enough to go around. Does, or does not, Xojo compile for 64 bit arm linux? I understand the making this less than a priority in the past as things were limited. That is no longer the case!

Number 8 of the Roadmap, so not yet.

Not yet no. Most Raspberry Pis are still running 32bit OS’s - Raspberry Pi OS 64bit is still in beta and I suspect that now their entire line up of micro computers are 64bit capable this move to an official 64bit OS platform will speed up. They are not going to abandon the 32bit though just because of the sheer number of Pi’s out in the field.

So we need Xojo to be ready when the 64bit OS officially launches.

But the new Pi zero 2 W is 64 bit capable and have a workaround for server and core versions. Ubuntu is an open-source operating system for cross platform development, there's no better place to get started than with Ubuntu on a Raspberry Pi. 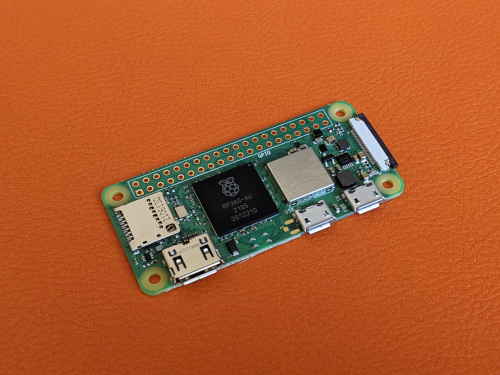 The Raspberry Pi Zero 2 W has been announced and delivers a performance boost that will enable both Ubuntu Server and Ubuntu Core support. […]

Number 8 of the Roadmap , so not yet.

Agree. From the analytics stand POV any development for Windows and Android MUST have priority by now, because the markets (largest) claims it. But who knows… sometimes some developments at Xojo could run in parallel…