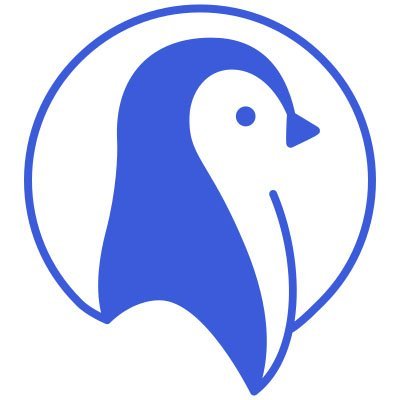 Oracle buys Sun: Solaris Unix, Sun servers/workstation, and MySQL went to /dev/null. IBM buys Red Hat: CentOS is going to >/dev/null. Note to self: If a big vendor such as Oracle, IBM, MS, and others buys your fav software, start the migration procedure ASAP.

CentOS is regarded as a stable, secure and free Linux server distribution. The stability part is being jeopardized thanks to the latest changes to the project.

Greg Kurtzer, the creator of the CentOS Linux, got “kind of” unsatisfied with the move… and a new fork seems that will be born… 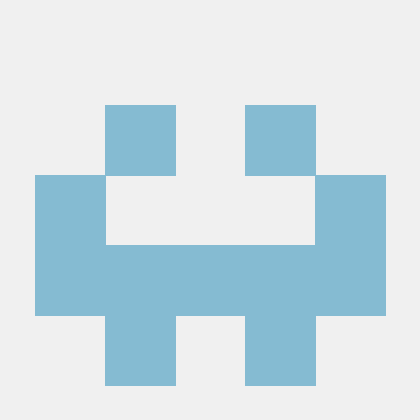 Contribute to hpcng/rocky development by creating an account on GitHub. 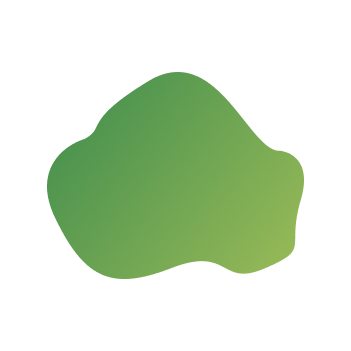 Contribute to rocky-linux/organization development by creating an account on GitHub.

Back in 2018 when IBM announced they were acquiring Red Hat my gut instinct told me something like this was going to happen, especially since Red Hat had taken over the CentOS project.

I will be watching the Rocky Linux progress

I’m a die hard Debian follower. Canonical supporter. Won’t be affected, but CentOS is the larger non Debian based server distro used around the globe and I felt I would call the attention of our CentOS friends here for this event.

First, CentOS has ALWAYS been a Red Hat project. It was started as the test platform for everything that would eventually be accepted into Red Hat Enterprise Linux - much as Fedora is the upstream of Red Hat Desktop Linux. CentOS was NEVER meant to be a stable platform, it just went that way when the CentOS maintainers started being a bit picky about what made it into the distro ahead of the Red Hat approvals. This is why so much “good stuff” comes from the EPEL (Experimental Packages for Enterprise Liinux) repository.

Don’t fault RH/IBM for regaining control of this since it’s theirs in the first place.

There are other, stable, server-level distributions available. OpenSuSE LEAP comes quickly to mind as well as generic Debian.

as well as generic Debian.

I need to look at supporting Debian with Lifeboat. Do you have a recommended version I should start looking at specifically for Xojo Web apps?

Tim P, let me give my 2 cents from my perspective, in respect to Lifeboat and Debian, the code name is Buster (stable, 10.7, the latest): 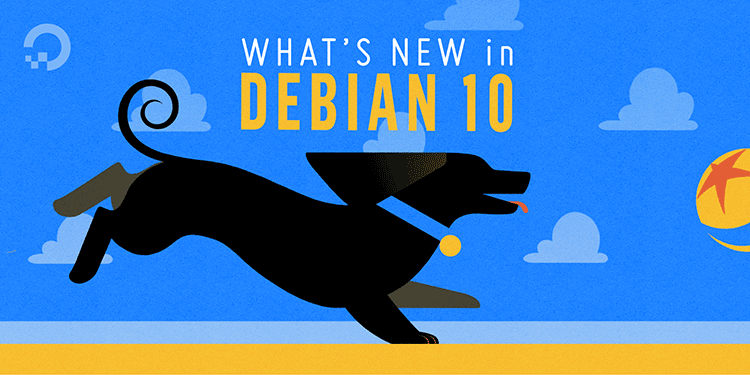 This guide is a brief overview of the new features and significant changes to Debian 10 Buster since the previous Debian release. It focuses mainly on changes that will affect users running Debian in a typical server environment.

Do you have a recommended version I should start looking at specifically for Xojo Web apps?

Both Debian 9 and 10 are very widely used. The other thing in support Debian directly is that by supporting and testing the upstream “bare” Debian, you inherit the majority of the downstream distress.

I do not see anyone blaming, just giving a public announcement so that other developers are aware of the situation.

CentOS has not always been a RHEL project, not until 2014 when RHEL announced the sponsorship of CentOS and joined their governing board and after that ownership was transferred to RHEL.

I’ve been using Ubuntu. Apache can do CGI for Web1. Or use Apache reverse proxy for Web2 - each app needs to be compiled to use a different port. No issues other than Webmin (a GUI web management interface) can corrupt the config files and cause problems. I stopped using Webmin and learned how to do stuff the hard way. I do have separate servers for Web1 and Web2 apps - not a big deal with virtual machines.

You might want to check out my Lifeboat project as it can help you host Web 1.0 and Web 2.0 apps on the same VPS.

You don’t need to recompile to set the port an app runs on, pass it the --port=99 paramater to set the port. Lifeboat handles this and a bunch of other tasks for you

It’s been a good learning experience for me figuring out the “linux way.” Lifeboat looks like a great tool for someone who doesn’t want to be involved in configuring or setting up the server.

And I didn’t know you can set the port using the command line - I’ll have to check that out. Thanks!