In case you missed the news, Apple will hold their next event (product announcement) on March 8. Titled “Peek Performance”, the event is likely to showcase a revamped Mac mini, and potentially a 13" MacBook Pro replacement too - current rumors suggest it may keep the current appearance, only upgrading the internals. An iPhone SE (third gen) is also likely to be announced.

The spelling of “Peek” (rather than “Peak”) would suggest there will be a preview of something to come later in the year. AR glasses? Mac Pro? My money is on the second one.

The event will be broadcast online at Apple Events - Apple

Some other rumours talked about a new MacBook Air…

About the OSes: they already (in the past) released hardware with “pre-release”OS version and users would update with the real (Golden) version later.
So, this does not worries me.

5 days to go and we will have the answer.

Maybe a preview of the performance results using a future line of processors not yet released. 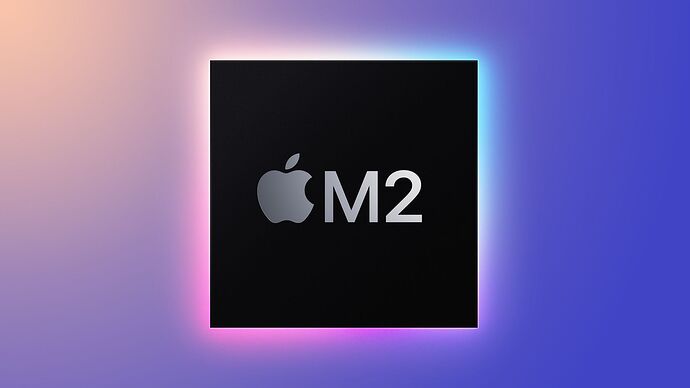 Apple M2 Chip: Everything We Know

Apple is developing a next-generation version of the M1 Apple silicon chip, which will tentatively be called the "M2." The M2 is believed to...

Isn’t it a BASIC instruction to read a Byte in RAM ?
(were Poke was to write…)

Yes, with Commodore 64 we did that.

with Commodore 64 we did that

Now we have an idea of what means “Peek Performance”…

For those interested, it starts in one hour from now…

And…it’s over. The rumors were pretty much correct in all aspects except for the M1 Ultra SOC, which I hadn’t seen mentioned anywhere.

The Mac Studio is a monster, and probably overkill for most people. It’s faster than the current Mac Pro! $1999 with an M1 Max and $3999 with an M1 Ultra. I’m perfectly happy with my M1 mini for development.

The new display looks very nice at $1599 for those looking for a 27" screen with a 12mp camera, nice speakers, and USB C ports.

I think the $1600 price tag is higher than it should be. The LG 5K is $1200, and even that should have dropped in price by now. Yes, the Apple Studio Display has nicer features - the speakers and camera - but they are otherwise nearly the same display.

I just ordered it.
The LG display is good, but not great. I think Apple will delivered better quality, even if that costs a bit extra.

I’d expect both the LG 5K and the Apple Studio Display to use the same panels.

That is probably true.

But I would prefer to have USB ports, which don’t just stop working sometimes.

I suppose it would have to be.

Some neat stuff was announced, but dropping the 27" imac from the lineup is a definite bummer.

Just ordered the new display to pair with my MacBook Pro. The extra for a height adjustable stand was painful though.

I probably would have chosen the vesa mount and a decent arm to save a few bucks. I tend to link my monitors on arms anyway.