Its a refreshing change, thanks Travis & Xojo.

I’ve noticed a couple of issues with the migration, they might already be on a todo list somewhere but here they are just in case they were missed:

2 Likes
Could someone replace all the code tags on the forum?
Maximilian_Tyrtania (Maximilian Tyrtania) July 28, 2020, 7:08am #2

…and the testers channel is gone?! At least I can’t seem to find it.

Some code snippets are incorrectly formatted, the line breaks are missing (e.g. Should file error 101 in a Try - Catch Generate Catch )

@Travis_Hill: Do you know if the forum converter converts the old [code] blocks into code fences flanked by ``` or just indented by four spaces? If it’s the latter, that’s probably the issue.

One other problem I’ve noted is that images that were posted (as external links) no longer show up.

You click the 7th icon along just above where you type a reply. 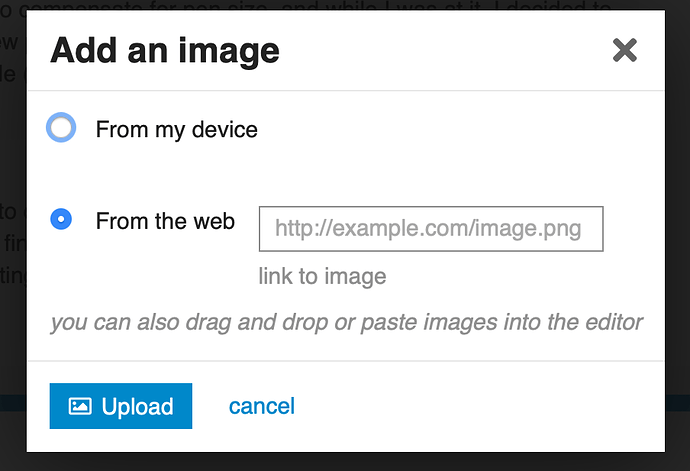 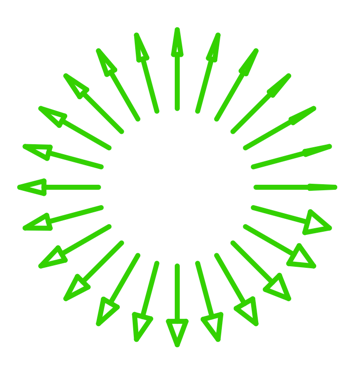