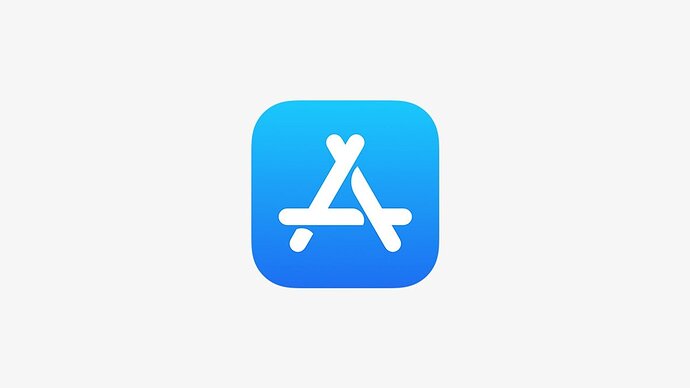 Apple will soon require that all apps developed for its platforms be built with Xcode 13, the latest version of the company's development kit.

Does this means this out-rules older Xojo versions that do not use Xcode 13 dev kit?

Not sure whether they enforce it with automatic tests and you just get an error with using old SDK.
But that may be possible.

Or whether this is just an announcement to encourage people to update their Xcode version.

This is the official notice from Apple: 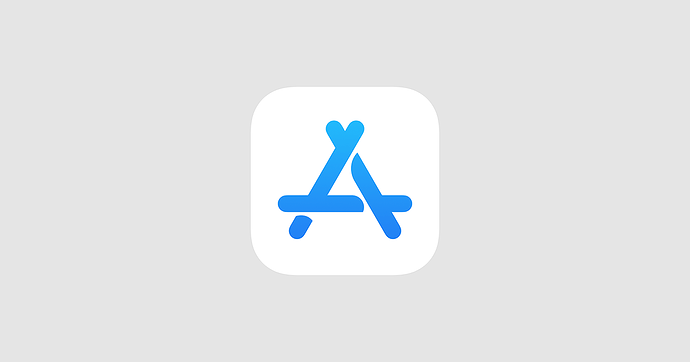 Starting April 25, 2022, iOS, iPadOS, and watchOS apps submitted to the App Store must be built with Xcode 13, which includes the SDKs for iOS 15, iPadOS 15, and watchOS 8. Make the most of the exciting features in...

I read this earlier this morning on a French web site, and that was dark crystal… It looked as if XCode was mandatory (not just SDK)…; same headline as this thread

So, I waited for better news, and here we are.

Yes, the headline is indeed misleading. Sorry 'bout that.
Will change that…

Edit: I cannot seem to have the ability to change the headline myself.

Should read . “Xcode 13 SDK is mandatory”

I adjusted the topic title for you.

I don’t think it will affect us. If it does, I’ll try to find a workaround for App Wrapper customers.

If the cause is the embedded SDK then yes, however this appears to be more of a check for which version of the development tool is used. After all you can use Xcode 13 to build apps with a different SDK version.

App Wrapper has the capability to overwrite the SDK within Mach-O files, it was added so Xojo developers could use Big Sur controls and UI before Xojo was ready to make that jump.

I have recently tried to find information from Apple DTS on how they’re detecting this as they won’t allow Xojo made applications to participate in TestFlight. The information will cost me a TSI, so I’ll wait until I need to renew incase I need those TSIs for something critical.

Well, there may be people like me to have TSI in spare.
I hardly ever use them.

Some of the news articles I’ve seen imply this affects macOS, but based on the Apple link I posted above, this appears to only apply to iOS apps at least for now.