this topic is relatively new territory for me. I’m wondering what techniques or approaches there are for an undo/redo manager?

Let’s say there is a drawing program and och would like to retrace all steps (draw objects, resize, change text/color etc).

How would you proceed in this case? Are there any patterns for this? Efficiency and performance would be very important.

Has anyone dealt with this before? What needs to be done? Thoughts, suggestions?

Its not easy as it needs a ground up design before you start to code anything.

Every action your app can perform needs to have a descriptor and parameters, which correspond to methods
eg

These instructions can be stored in an array, as work is performed.

To undo, you start with a blank, or ‘the file you loaded’
Then you replay all the commands in the array APART FROM THE LAST by calling the methods.
And remove the last item in the array. (or leave it there but wind back a pointer into the array… because if you do that you can also handle ‘Redo’)

These commands are what you might expose to Applescript or OLE in windows.

The simpler alternative is an image level undo, where you just keep saving the work at various stages into the temporary folder and wind back as needed.
It’s expensive in disc space, and you ought to empty the temp folder when your app closes.
It also doesnt undo selection areas or choices of ‘tools’

Thanks @Jeff_Tullin for your detailed post. I have already thought something similar. What I’m wondering is whether, for a DTP (Desktop Publishing Document) document with, say, 1000 pages, the array approach is effective. My feeling is that it could fill up memory quickly and slow down the performance of the system.

for a DTP (Desktop Publishing Document) document with, say, 1000 pages

The array approach is normally efficient in terms of memory, compared to keeping copies of the whole document in memory/disc

It has to be even smarter when it comes to embedded external stuff… imagine handling the undo for a picture - originally copied in some other app then pasted into yours.
That ‘array’ would need to keep a copy of the pasted data somewhere too…
for that reason, I can imagine a scenario where the array takes the form of a database in temp rather than an array in memory.

I think the Command Pattern is a good source to start with, beside the Memento Pattern. 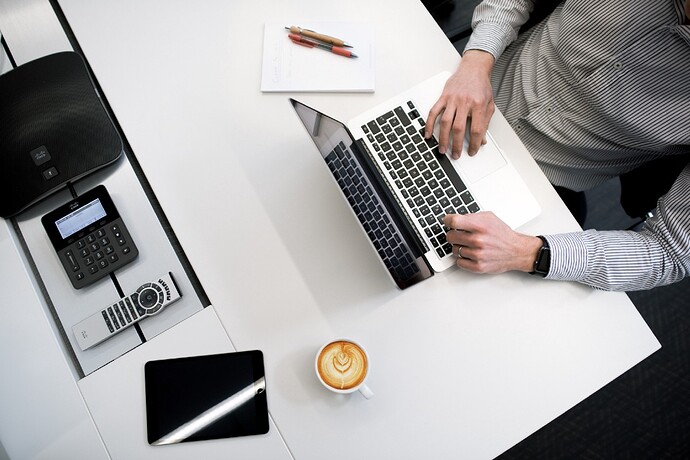 To support undo, redo and history of operations

I used a different technique in an app. Instead of storing a list of commands, I would simply snapshot the entire project when a change had been made. Each snapshot is timestamped and given a description of what the edit change was, e.g. “Set font to 16 points for items 1 to 43”.

I found the end result to be pretty easy to use - here’s an example of what the user would see:

I too store an array of “changes”, holding a reference to the object, property name and previous property value.

At one time I experimented with storing this to disk when the user saves. However I found very few users who used this, and the performance hit when saving / loading the document got quite bad.

At one time I experimented with storing this to disk when the user saves.

Modern macOS apps have this persistent versioning feature built in, but Xojo doesn’t support it (and even if it did, it wouldn’t be cross platform or work the same way.

I, too, didn’t bother. In my app, when the user “Saves”, it clears the Undo/Redo stack.

I’m still using UndoToolkit from Scott Forbes (https://www.mactech.com/2002/08/25/undo-toolkit-4-5-1-for-realbasic/). The original code is under GPL but I bought a commercial license. So - if you want - you could have a look at the code.

One thing I had to do is to add an index reference to each object to uniquely reference it). That’s because if you delete an item, undo the deletion and redo it, storing the object as a direct reference in the dictionary breaks (that’s not the same object in memory than it used to be). So each object has an ID as integer that will never change and is unique across all the objects in the same document.

The CurrentIndex property keeps track of where we are in the stack, for the next undo/redo. When changing the direction (either from undo to redo or the other way around), don’t forget you won’t increment/decrement as you would when the direction is the same (logical, but important).

In various places of your code, where appropriate, you add a new dictionary to the stack, with the sub-dictionaries filled. For that, I keep a reference to the current dictionary (the one that hasn’t been completed yet) fill it (with according methods) and terminate/append the dictionary. Something like this (this is my own implementation, to be translated):

Sub TerminateActionStack()
Redim UndoStack(CurrentIndex-1) 'Discard newest changes that were undone
UndoStack.Add CurrentAction
CurrentAction=nil 'Be ready when another part of the code adds an action (this will be a new one)
End Sub

Just an example, but it works for me.

I too store an array of “changes”, holding a reference to the object, property name and previous property value.

In my app, when the user “Saves”, it clears the Undo/Redo stack.

Thanks @Sam_Rowlands and @Mike_D for your suggestion. Sounds interesting. I’ll look at this.

That would be nice @Beatrix_Willius. I’d be happy if you can e-Mail me (you have my Mail). Thanks.

@Arnaud_N if I read your way it doesn’t look that different from the Command Pattern. I’ll investigate it. Thanks.