Scrolling a canvas with controls on top

According to the documentation I should be able to scroll a canvas & controls that have that canvas as the parent will scroll with the canvas. I’m finding that the do indeed scroll until they are off the page (so to speak) but they don’t scroll back into the visible area again. Is this expected?

Wayne, this should work as you describe, and I do this in one of my applications. It works perfectly on the Mac, but Windows flickers horribly and the controls often get drawn incorrectly. 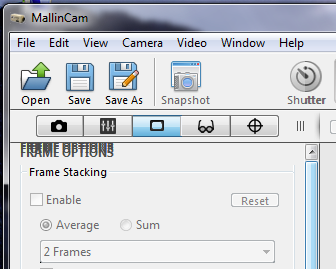 Putting the following in the scrolling canvas’ MouseWheel event, and in the scrollbar’s ValueChanged event, will allow it to be scrolled by scrolling the mouse wheel (or two finger scrolling on the trackpad) while the cursor is over the canvas or with the scrollbar.

Thanks for your response. I’m not seeing the control - in my case a text area - reappear after it’s scrolled off the visible area. I am however using the canvas scroll method. I’ll try what you’re doing & see if that gives better results.

hi William Koperwhats
if I,m use Window OS .I try it but Nothing happens when I do MouseWheel event on canvas