Since the new Samsung releases: Samsung !

I think it depends on what is more important, hardware or software. I think Samsung has already won the hardware war. Apple may still be ahead in the software category, but that could quickly change.

Apple may still be ahead in the software category,

I think so (and the same for the Desktop Os).

But that was not my point: who sold the higher priced Phone ? Samsung with the newly ann products.

Four times my (small) monthly income ! Not for me people, not for me.

When will they sold (directly) 24 Karats Gold Phones ?

Have you seen that thing in folded mode? It’s like a 90s chunky phone. Even in unfolded mode, it looks like it was designed by a team of penguins (penguins are notorious for poor design).

[quote=425771:@Emile Schwarz]@Robert Weaver Apple may still be ahead in the software category,

I think so (and the same for the Desktop Os).[/quote]

the fact that their software is simplistic is not the same as to be better.

After all, ll other OSes are derived from MacOS

This thing is intriguing, but we are still a while away from the “Global” used in Earth: Final Conflict back in 1997. 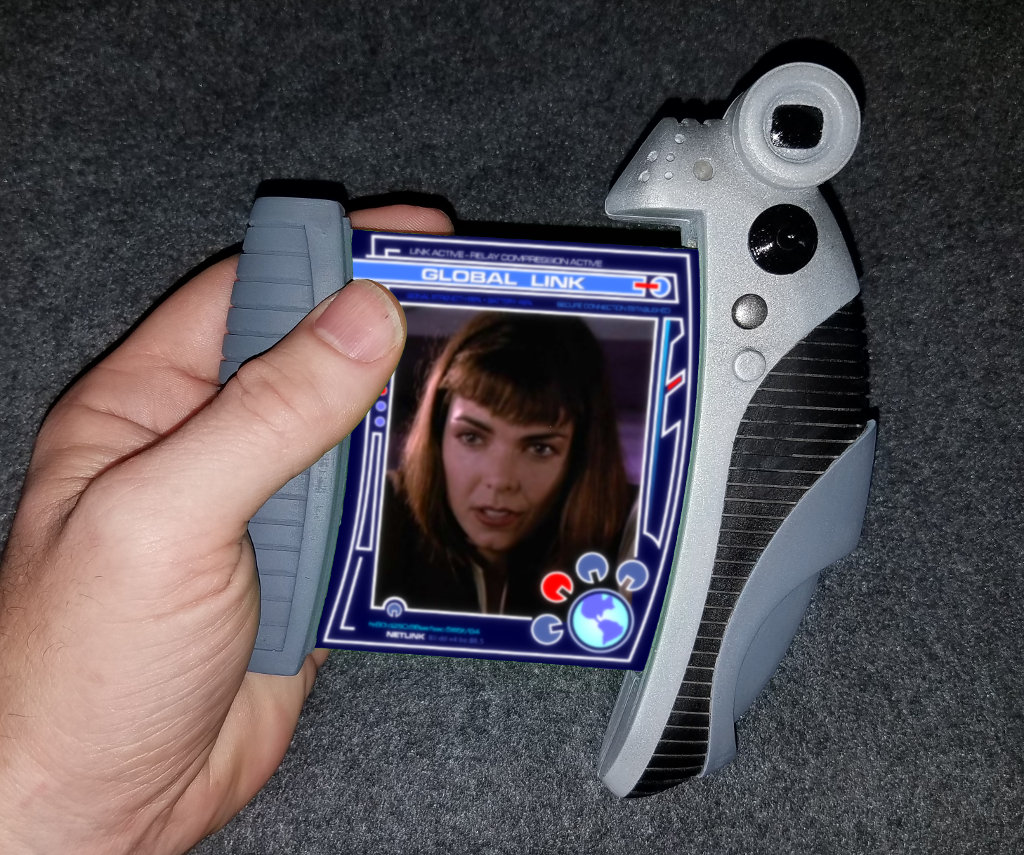 After all, ll other OSes are derived from MacOS[/quote]
And Apple did not derive from another? (OSX (NextStep)

Although I have not touched one of these I wonder about the durability. Will it take the abuse of a few drops and being slightly bent when carried in a back pocket of a pair of jeans?

Since I am older a bigger screen would be handy sometimes but that is why I now carry reading glasses … and they work for other things than just my iPhone.

I guess there is a place in the world for many things … including a foldable phone no matter the price or durability.

but it is unlikely given Huawei’s conflicts with the U.S. government.