So I have a group box that contains two control sets of radio buttons: RadioButton1 Set, and RadioButton2 Set. it looks like this: 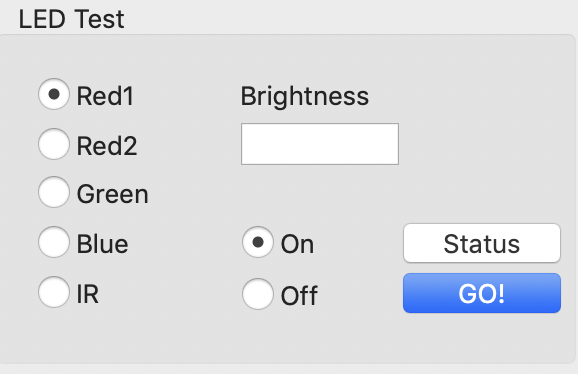 Red1 and On are buttons from different control sets: the colors are in RadioButton1, and the on/off toggle is in RadioButton2. The idea is to quickly build a command that’s sent to a microcontroller to test. So if you select Red1, put 100 in the Brightness, and choose On, you get:

But when you choose a different color, the color and the on/off radio buttons toggle EACH OTHER – which they shouldn’t do because they’re in different sets. its as if it’s acting like they’re in the same control set. They’re not. This is what you see when you click on Red2: 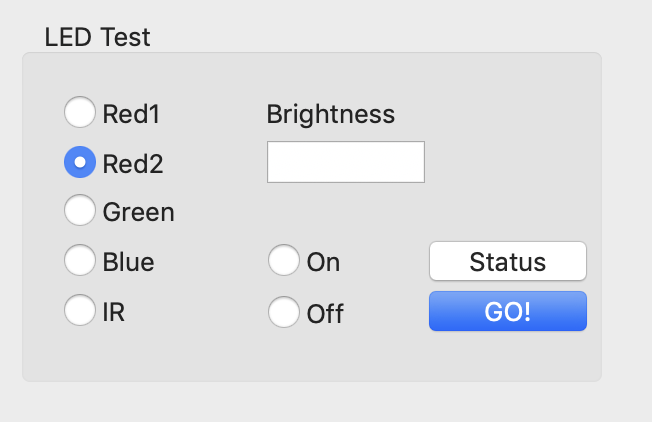 And of course, if you select on or off, it toggles off the color.

Is this a bug or am I misunderstanding how Control Sets are supposed to behave? this is in 2021r1.1

The control sets need to have different parents.
Add them to container controls, or panels, or group controls

that did it. thanks!

The control sets need to have different parents.