Hi,
has anybody created a plugin or something with chess-related functions? In particular I am interested in a parser for PGN chess files. There are plenty of them in other languages, so I wonder if anybody attempted to write one in Xojo.

For a description of the format, see: 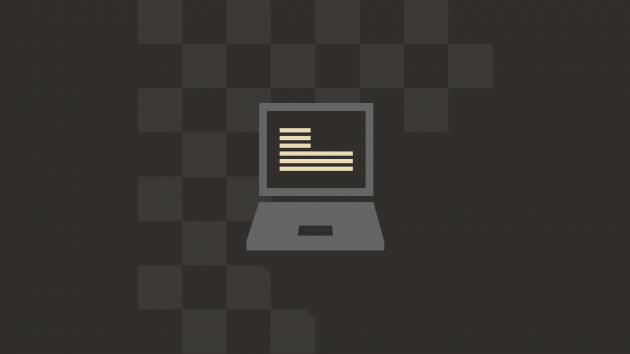 Learn what a Chess PGN is (Portable Game Notation), why it is important, and how to use it on Chess.com!

I was thinking about writing it by myself, but I have a couple of doubts:

How large is large for you?

Reading files character by character is slow always. If your file is less than 50 - 100 MB read it in one read operation.

Do a Goggle on tree traversal. As far as I remember there are some articles in XDev.

About the char by char I did not want to mean that I want to read char by char from the text file. My idea was to read N bytes at time, put them in a MemoryBlock and access it byte by byte (alas char by char). What is not clear to me is: should I convert each byte to string? should I care about big/little endian for cross-platform compatibility? what about encoding? how to handles bytes which belong to two different blocks (given that I read N bytes at time)? should I “consume” the read bytes?

That standard calls for ASCII files, so encoding will not be an issue. You can put the whole thing in a MemoryBlock and go byte-by-byte if you want, or use a regular expression to pull out each new move.

“Usually, the PGN contains one entire game, but it can also record just a fraction of a game.”

Thats not likely to be an enormous file.
Its not a very robust file format… comments can occur anywhere and have a number of indicators

Moves are recorded in algebraic notation, and comments can be inserted after a “;” symbol or between parentheses or curly brackets.

Its probably quite old… JSON or XML would meet these needs so much better by keeping data types separate… comments would be an optional attribute of a move, for example.

Trying to brute force this file needs you to look for successive numbers followed by a dot, to indicate move groupings.

Inside which you get 2 algebraic notations, which MIGHT be side by side.
Rd1 Qe6

or at the end

Since the comment could contain numbers, dots, or semicolons… yikes…

So while it is certainly possible to read the file from left to right, careless comments could easily cause you problems.

I think this (simple

) regular expression should do it:

As always, I am in awe of Kem’s regex skills.

Thank you Kem for the time you spent to put together this regex. I will test it. Thank you again

I tried your regex with the following file (a valid pgn file with just one game), using the code below, but it does not work. Am I missing something?

This data has a “$” and I don’t see that in the spec on Wikipedia. Do you have documentation on that?

I found it here:

It’s an additional annotation, and may appear, I guess, anywhere, just like a comment. Unfortunately, I don’t have time to update the pattern to account for this, or other things I missed (like “=”), put perhaps you want to tackle it.

FYI, you could have used my pattern as-is through a class or module constant rather than stripping the linefeeds and comments. It makes it easier to read and modify.

Sure I will try myself to fix. And thanks for the hint about the use of constant for the search pattern.

Ah RegEx, the one true write-only language. You can make it do anything you want. You just can’t figure out what the hell is going on once you have

Its probably quite old

So is chess, and the millions of people using this file format are unlikely to be enamored with a Xojo-style forced format change

A quick question: when executing a regex does Xojo only returns the first occurrence? If so, how to get the others in an effective way?

Were the docs always that thin? I can’t find an example.

You need to loop through the matches:

Ah RegEx, the one true write-only language. You can make it do anything you want. You just can’t figure out what the hell is going on once you have

this website will help you understand what’s doing the regex you’re trying. 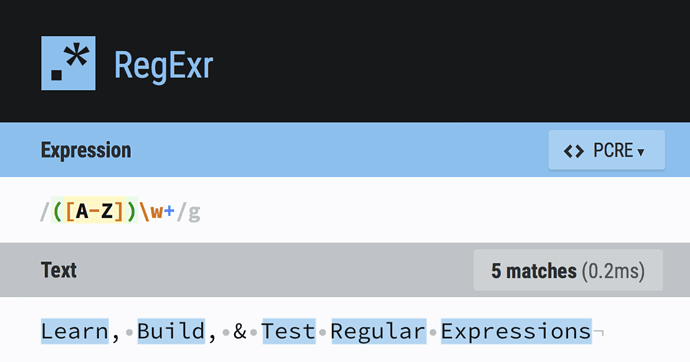 @Kem_Tekinay : wouldn’t it be a great feature to add to regexrx ?

Thank you Beatrix, I will take a look at it. I agree that the documentation should be improved…