Notched Up now available, a Notch Simulator for macOS 10.13 or newer

Ohanaware Co., Ltd. are very proud to announce the immediate release of Notched Up. Ohanaware’s Notch Simulator attempts to draw a Notch on any Mac running 10.13 (High Sierra) or newer, as close to the actual physical size of the Notch in Apple’s latest 14" and 16" MacBook Pro as possible.

Notched Up was designed to aid developers by displaying a close to real life Notch on their existing screens, which allows developers to see what menus do not fit on the left side of the Notch, without having to purchase both the 14" and 16" MacBook Pro.

Once developers can see which menus do not fit on the left side of the Notch, developers can then make a decisions as to what do about the menus in their applications, such as combining menus, re-naming menus, using icons instead of labels or culling some menus.

Notched Up can also be used to add a Notch to application screen shots, helping to illustrate an application’s compatibility with Apple’s Notched MacBook Pros.

Alternatively, Notched Up can simply be used for fun, adding a cosmetic fake Notch to a screen.

Notched Up was built with Xojo in conjunction with the Ohanaware App Kit, and wrapped with App Wrapper 4.

Notched Up is available today from the Ohanaware web site, we’re hoping that Apple will allow Notched Up on the Mac App Store shortly. Notched Up is freeware. 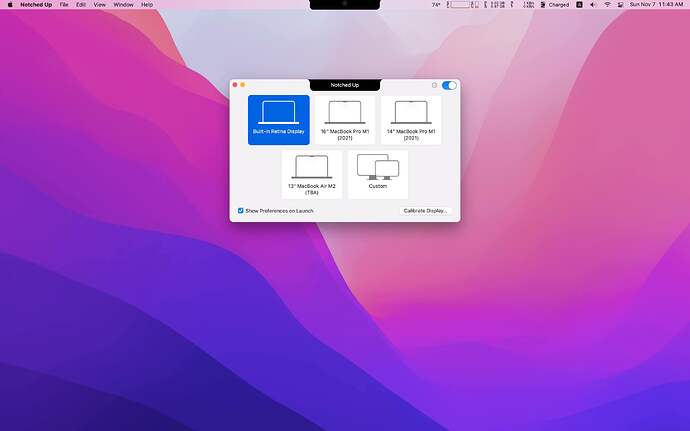 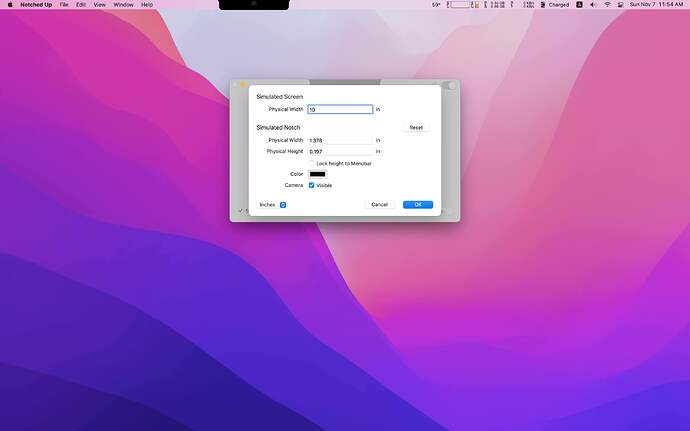 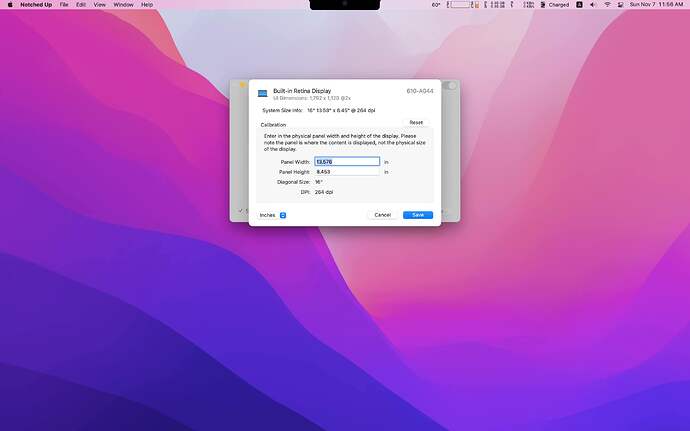 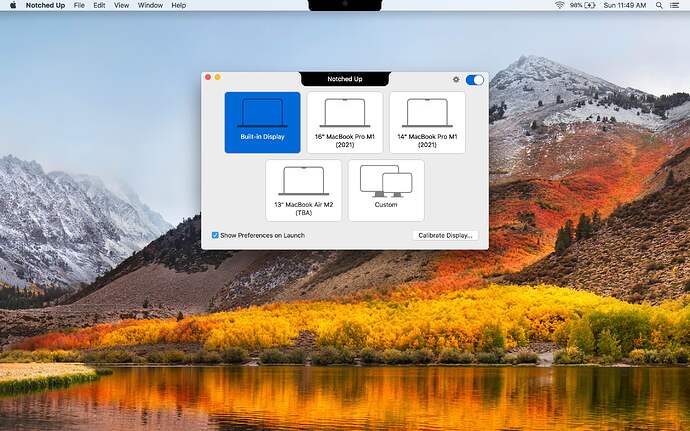 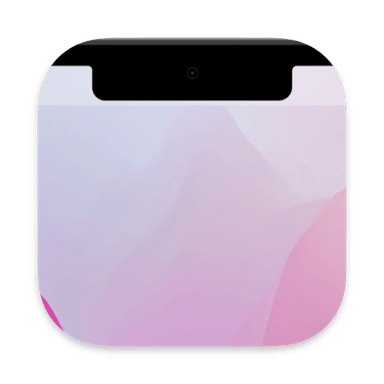