Xojo IDE does not run on PI, only the program’s it creates runs on the PI

So the apps created, should run on 64 bit unbuntu?

According to Xojo Docs:
`

Other single-board computers that are compatible with a 32-bit or 64-bit ARMv7 CPU may also work, but are not officially supported. Raspberry Pi OS (formally Raspbian) is the only supported OS.

EDIT: After seeing Christian’s post I realize what I wrote is misleading, I meant Xojo can only compile 32 bit applications for the Pi, and those wont run on a 64 bit OS (on the Pi).

I have a raspberry Pi with 64-bit Ubuntu. 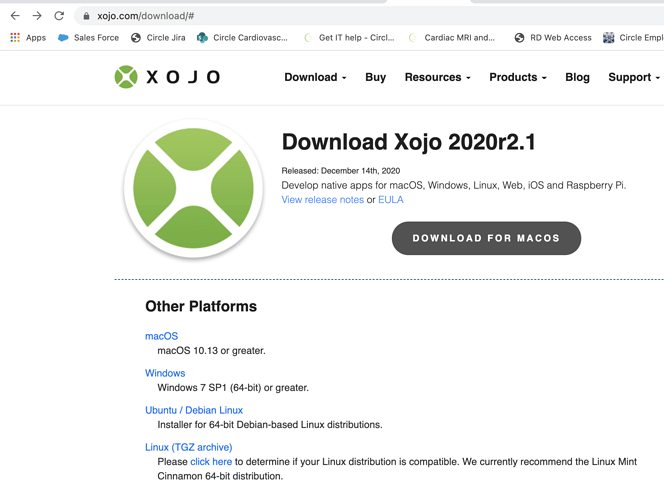 The download page should state it is Linux on Intel CPUs.

I have a raspberry Pi with 64-bit Ubuntu.

Does ARM Ubuntu have 32-bit libraries? Last I knew, on traditional Ubuntu they do not come by default anymore, and are an optional install.