As the documentation of SelectFolder states: “Displays a dialog box similar to the open-file dialog allowing the user to select a folder rather than a file.”

When this dialog is used, at least on windows, lot of end users got confused, they expect to select a folder, but a “Select a file” like dialog is presented.

Windows has the native BrowseForFolder dialog, should this native dialog be used on the SelectFolder class, leve the current behavior and add the native one as an option? What do you think?

I created a FC if someone also want this: 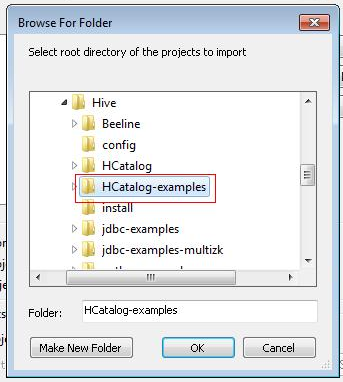 This seemed like something people might want so I started messing with doing it via a couple of declares.

It turned out OK, so I went ahead and added it to the Windows Functionality Suite
You’ll find it in SelectFolderDialogWFS in the File Processing folder.