I’ve got a question on Launch Screen vs. Launch Images. If I use a Launch screen, my app runs in a nice high resolution on my iPad. If I use Launch Images, I get a much lower resolution. I’m not really sure why. The problem is that a launch screen doesn’t scale for iPhones. So the image is all mucked up on the iPhone. There’s not much you can do with it. But I really want to run on the iPad at higher resolution. 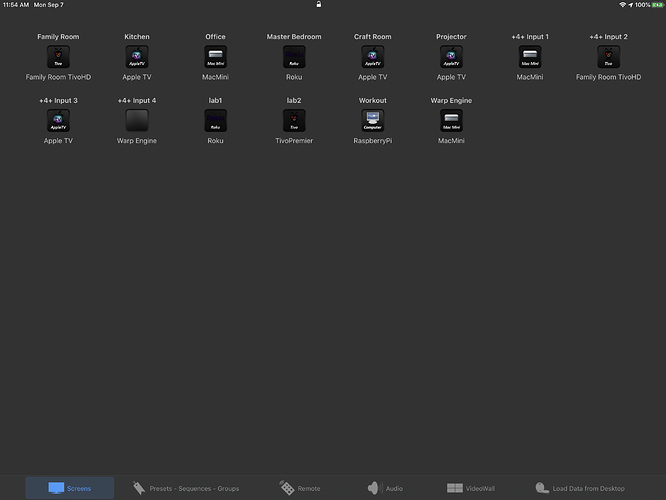 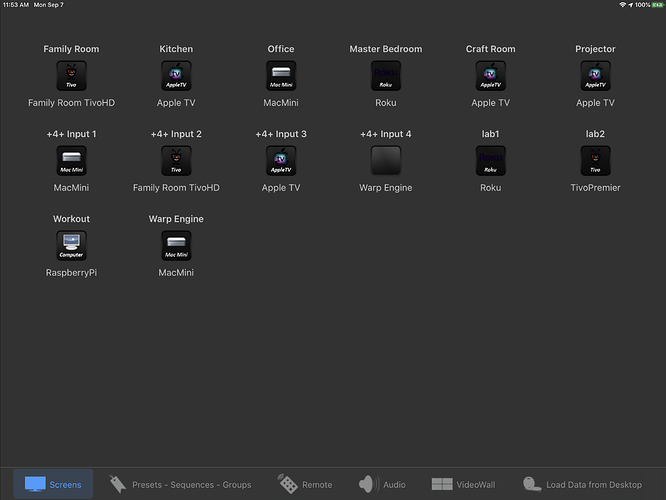 What does one do?

The launch screen is the way to go now. I think it has to do with Apple’s storyboard but not fully sure. Launch images were the thing of the past with iOS. I think you might still be able to add new launch images in a new project (maybe not), but I had an older iOS app that used launch images. I noticed it had a “shortened” screen with black bars on the top and bottom of the screen. Once I removed the launch images and replaced with a launch screen, it looks much better. Not sure what that had to do with the look of the app. My app isn’t very image-heavy, so I’m not sure about the resolution differences

I figured out what my problem was with the launch screen. Stupid mistake - wasn’t choosing the right content display settings in the ImageWell.