Is there an X,Y limit on control placement?

I recently came across an odd problem in the IDE that seems to be limiting where I can place controls on on my window. I have a canvas where I scroll a large number of container controls with various video editing “control sets”. When editing my project in the IDE, if I move one of these containers to a “Top” position below about 1600px, all the controls get “smashed” against the top of the container. Here’s a simplified version of what I’m seeing…

Here is the original control location in the main application window (note the three container controls along the left side of the window): 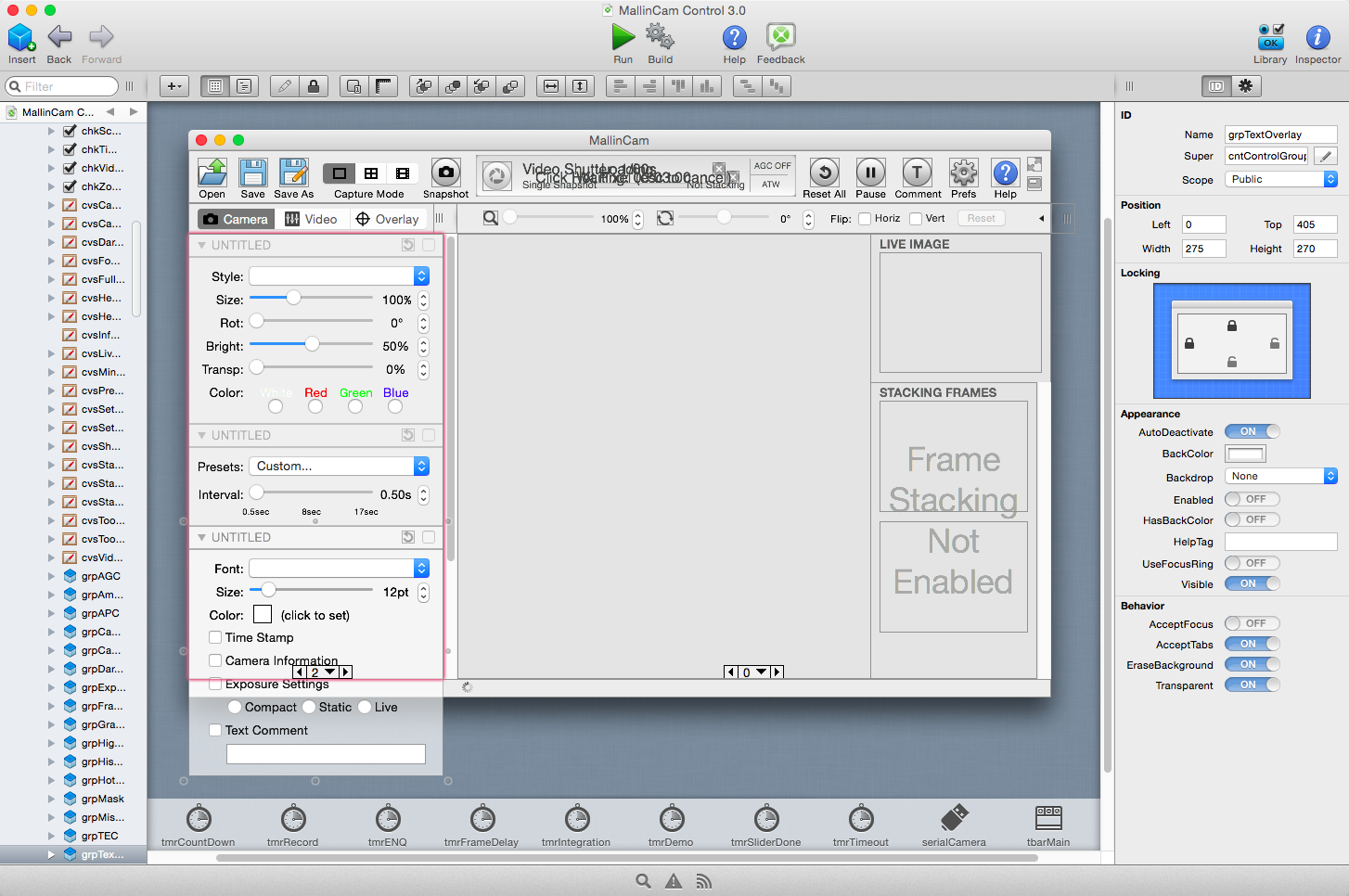 In this image I’ve moved the bottom container control down to a “Top” value of 1600px: 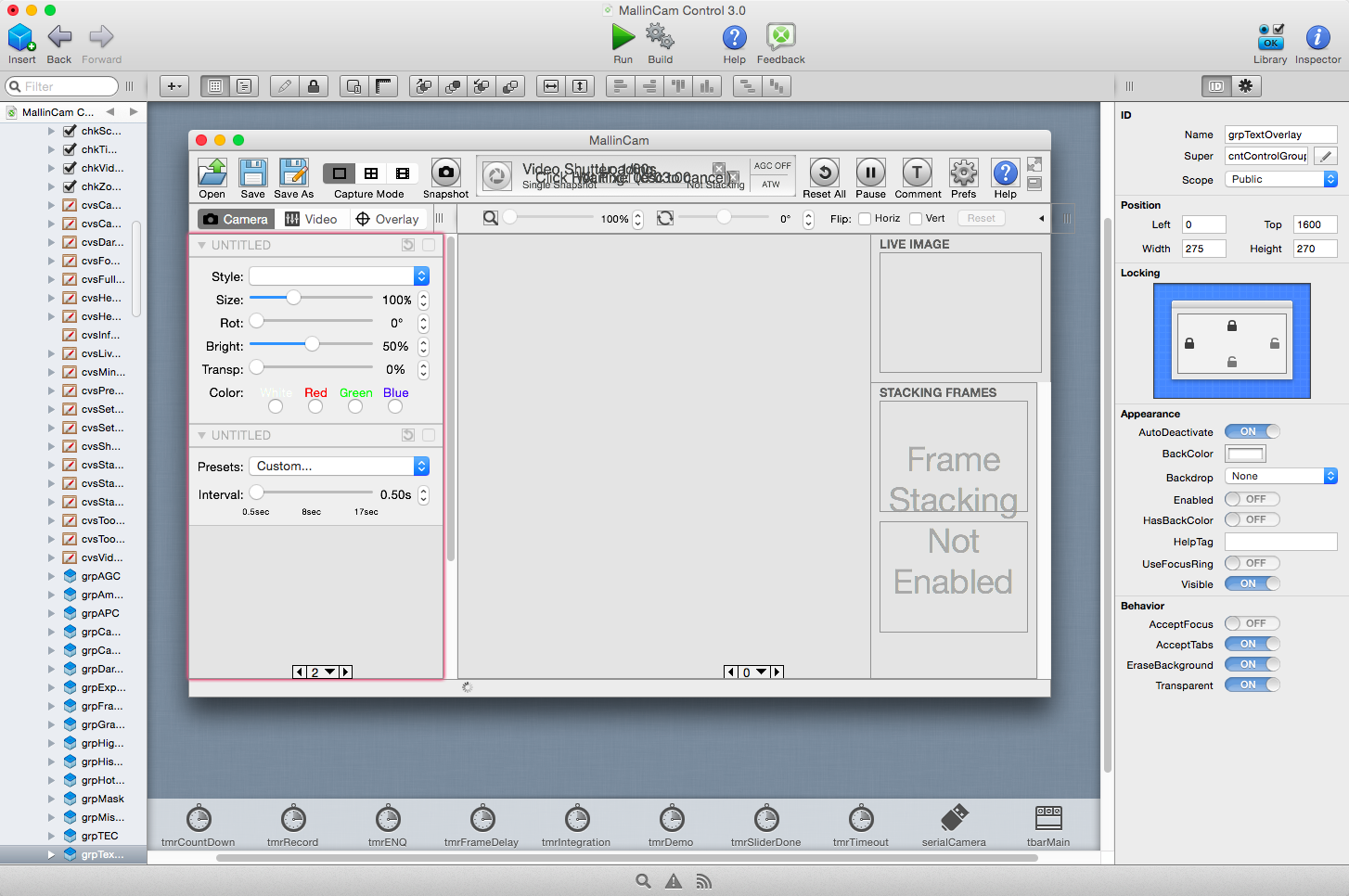 …and here I’ve restored it to it’s original position so you can see what happened to the child controls: 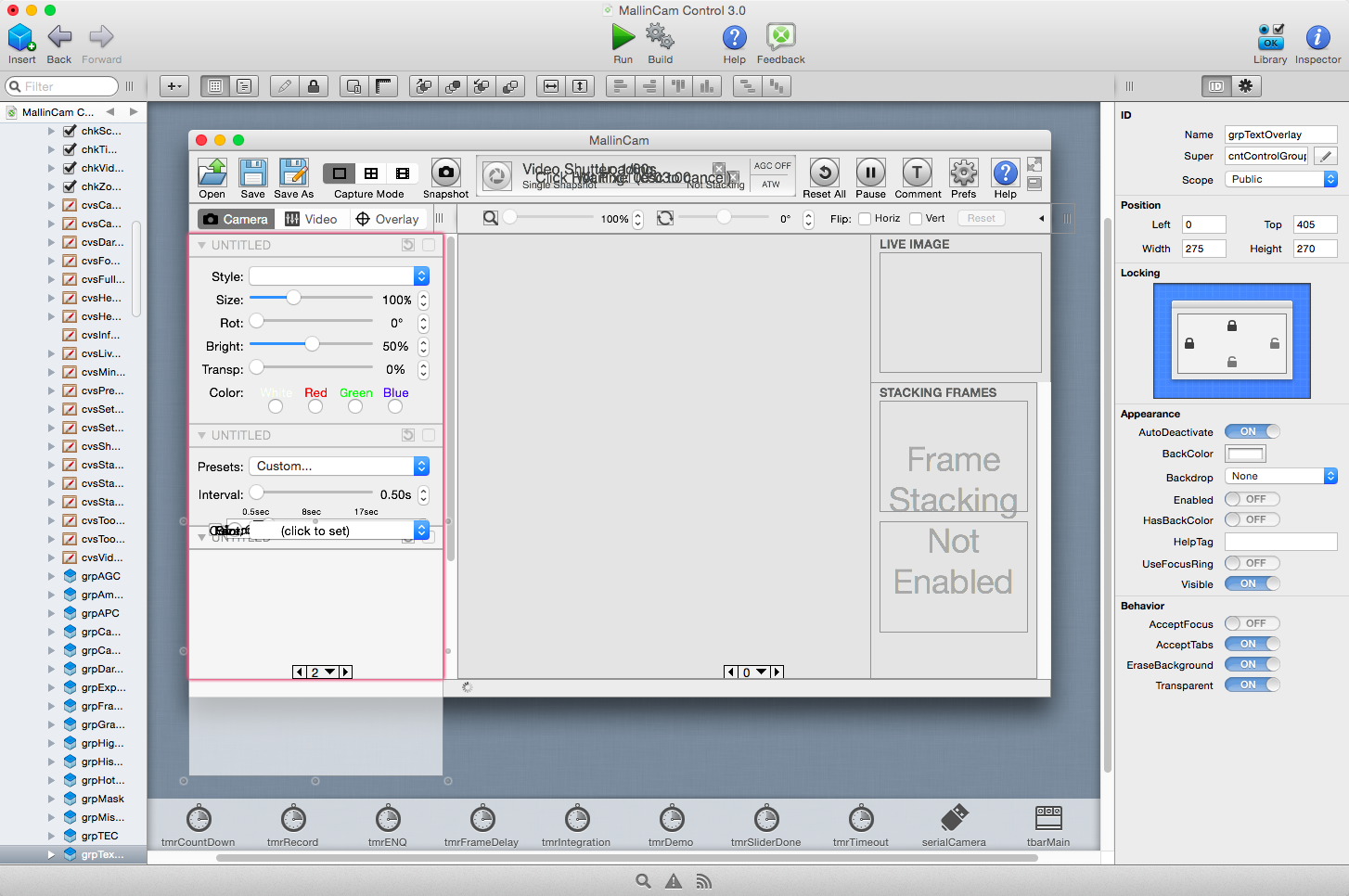 This only affects the controls while in the IDE. When running, the containers can be scrolled within the enclosing canvas and their contents are unaffected. The simplified example shown above only contains three containers, but on one of my settings pages I have nine containers which stretch well over 1600px from top to bottom: 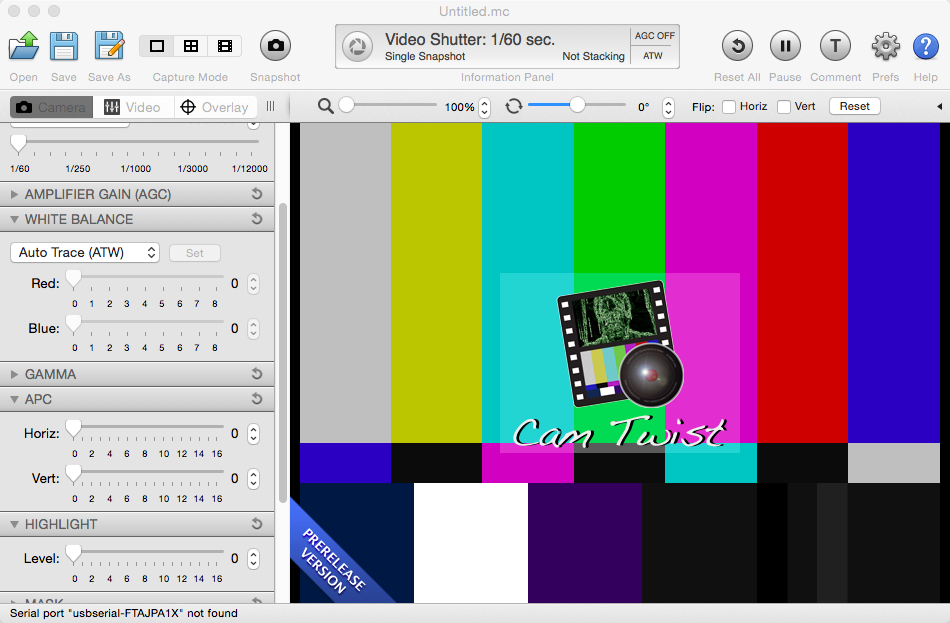 For now I’ve just overlain the containers at the top of my canvas and they position themselves in their “Open” event(s), but this makes it very difficult to edit in the IDE. Also, before someone mentions that I shouldn’t be placing controls in a container outside the container definition, let me just state that: 1) I’m aware of this from the documentation, 2) despite the warnings, it works perfectly and achieves the result that I was going for, and 3) the exact same thing happens if you use canvasses containing controls rather than containers.

Has anyone else seen this before I file a bug report?

Thanks Norm, that makes sense. Maybe limiting the positions of “container” controls (meaning controls that “contain” other controls) so that their “bottoms” don’t go below 1600 would be advisable. I won’t bother with a feedback report.