Do I need to purchase an iOS license just to see if I can build an app? I tried to look at iOS but can’t even run an example in debug mode.

No licence needed to run an app in the simulator.

Can you elaborate on the issue?
Do you have xcode installed?

The run button is grayed out. I believe I did install xcode. I’m not positive what it had me install now.

It could be that the mac is my third computer (windows desktop and laptop plus mac). I’ve never seen a license limited to two computers. These are mine and no one else will be using them. The license will never be in use on even two computers at once.

It did let me run a desktop app in debug mode, so I’m not sure it’s a license problem.

Did you open xcode and the simulator at least once?
You will also need to install xcode’s console helpers (can’t remember the exact name), xcode should ask you to install them when it is opened the first time.

You should also see a tooltip in Xojo when you place the mouse cursor on the greyed run button, explaining what is the issue.

Let’s assume I want start over … how do I download and run xcode?

That’s a question with a long answer. Here is a link for you:

This one is a bit older 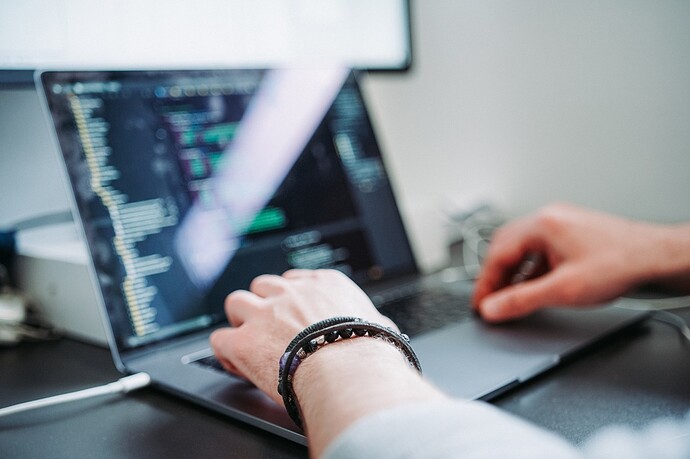 How to Download Xcode and Install it on Your Mac – and Update it for iOS...

Xcode is the tool developers use to build apps for the Apple ecosystem – MacOS, iOS, and all things Apple. This guide will walk you through how to successfully install Xcode onto your Mac, from start to finish. Here are some handy tips to know before...

After Xcode is installed and run once, make sure your Team is set in the iOS Build Settings.

Thanks guys. Anyway to see my app on my actual Iphone?