What are features missing you need for your project ?

Since you asked, my missing features are all UI related

Being able to display a native Apple Map. Great to have the location stuff but a bit useless if we can’t display it on a map. I’d also need that map to have the ability to display custom markers and vector lines etc. (all available in MapKit via Swift).

I know you can embed an HTML viewer and use Google Maps, but that comes with usage limits. Apple Maps and the Google Maps SDK have (practically) no usage limits for mobile apps.

I’ve been dabbling with Swift and Mapkit and Google Maps SDK are both pretty easy to use with it. It’s just that everything else I need to do will take ten times as long with Xcode.

Since you asked:
IP address and other System information
Use private API to shutoff the Ipad from code
Access Teamviewer SDK

You can display maps, add multiples pins, draw roads and many things 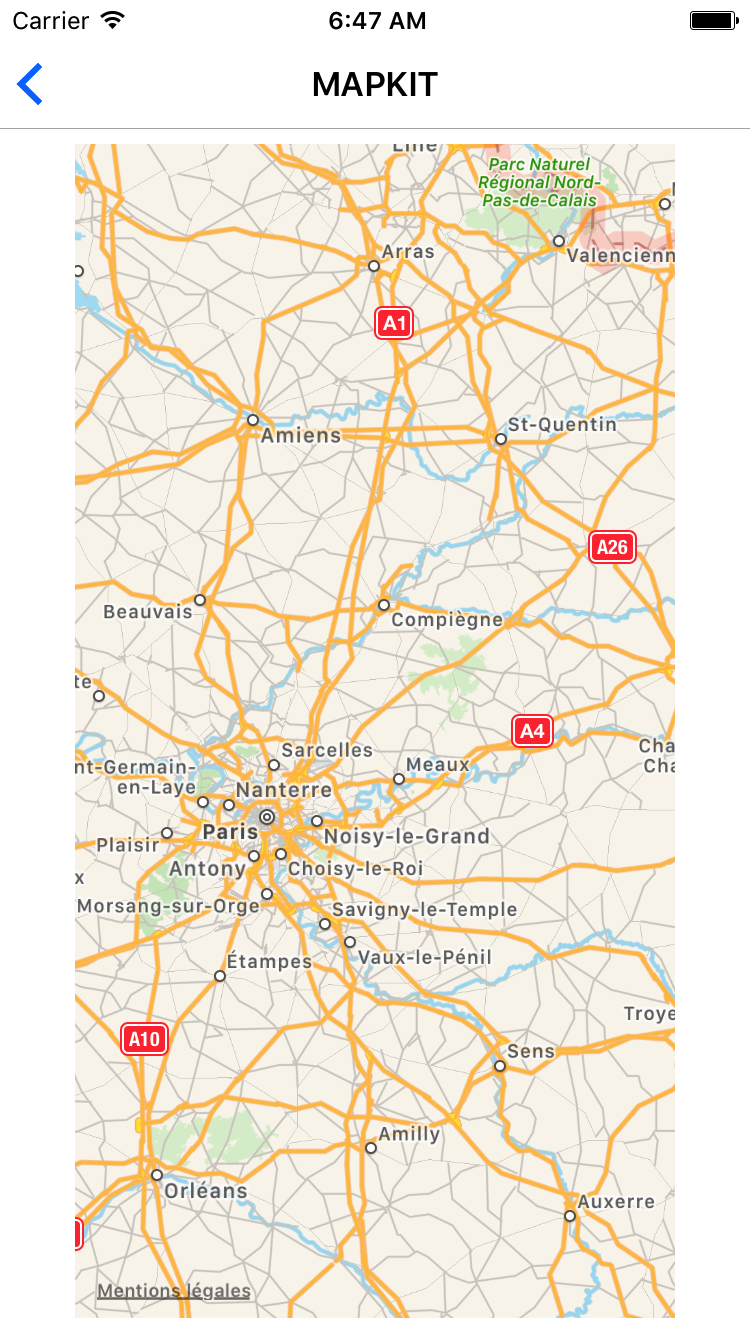 That looks awesome, I’ll download the demo and take a look. Thanks!

You can display maps, add multiples pins, draw roads and many things

I’ve downloaded the demo and it looks promising!

Do you have any documentation for the MapKit view? Things like what the possible values are for the AddPin dictionary etc.

I’ve had a go at adding vector lines and circles too without any success. I’m probably doing something wrong though so documentation would be handy.

Is it possible to use a custom PNG for the pin marker rather than the default pin? This is something I’d need.

Also, how do I detect a tap on a specific pin and act on that? I’d like to be able to show my own custom message rather than the default annotation popup.

Finally, is it possible to detect a click on the info (i) icon on the default pin annotation popup?

If I can do the above then it’ll be a definite purchase for me. Thanks!

hi, i made better example tomorrow, doc is need to updated

Great thanks. I have worked out how to detect a click on the info icon, however the rest I’m still looking at. Thanks again.

Can you elaborate? I have successfully compiled and run their Xcode demo project. You must have a teamviewer account.

I have implemented a Custom URL to be able to open another app from my primary app. Now I need to pass data via the url scheme from one app to the other. Apple describes the process here. I don’t need help with implementing the Scheme. I need help with retrieving the data from the passed url in the application I have called with my URL Scheme.

Core ML would be pretty cool.

Some pretty basic stuff for me:
 RTF text in a textArea
 Access to documents in iCloud (and others)
 Access to Contacts
 Use of that cool paging control used in Safari

i got the latest download. do i need to test it on real device??? it does not work on the simulator.

In the app I’m currently working on I have a running log of app events in a textarea. Unfortunately, the iOS version can’t be scrolled in code so the user has to keep scrolling manually to see what’s been added to the log. My workaround is to limit the output in the textarea to the last n lines of the log, but this doesn’t account for lines wrapping or different size devices. So what I really want is the desktop textarea features for the iOS textarea, especially ScrollPosition.

I did that already: