Forcing (some) icons into a Big Sur style is ridiculous

I get it. Apple is trying to standardize the icons for Big Sur and a good number seem to work well with the new style. However, I tried making my icons work with the squiggle shape, but they just look silly. I am turning beautiful icons into abominations. I, for one, will be passing on this fad.

Unfortunately, users expect those fads. I’ve made a semitransparent sqircle so that the funny shape isn’t so very visible:

get it. Apple is trying to standardize the icons for Big Sur iOS and a good number seem to work well with the new style. However, I tried making my icons work with the squiggle shape, but they just look silly. I am turning beautiful icons into abominations. I, for one, will be passing on this fad.

It is hard to tell at this point if it is a fad or this change is permanent. For Catalina, they wanted everyone to redesign their icons to either be in a circle or rectangle. Now with BS, they want Mac app icons to look like iOS icons. The whole UI overhaul makes me think that iOS apps are what will be most common on future Macs.

I would suggest you do a bit of searching online to see some examples of what others have done. There are some really amazing icons out there that fit in this style.

As I was working on a new App Wrapper, I took the opportunity to redesign the icon. It took several different variations and even then a lot of refinement. But I am really happy with the final version (at the moment). I wanted to utilize the super-ellipse shape, but also create a 3D element, that was still kinda consistent with the previous version’s icon. 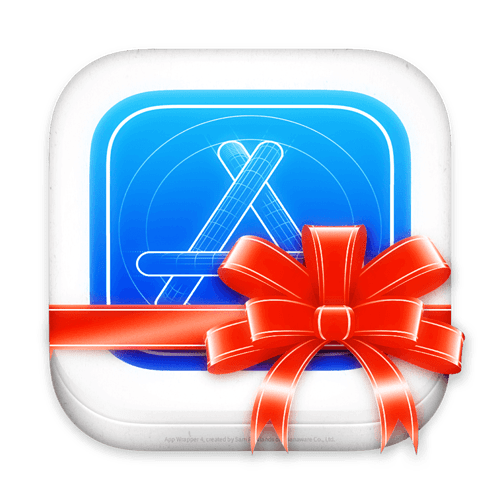 I also tried to apply the same style to the OAK icon. 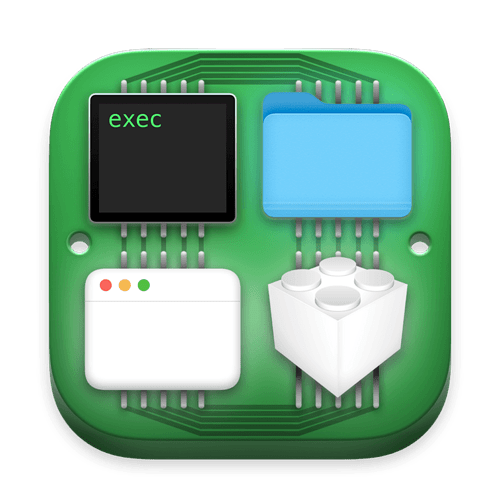 Everyone brings up great points, but for now I am still thinking “Here’s to the crazy ones, the misfits, the rebels, the troublemakers, the round pegs in the square holes … the ones who see things differently – they’re not fond of rules, and they have no respect for the status quo.” I’m going to Think Different.

Squircle is not new, it’s been used to describe this shape for a long time. I believe the official name for the shape is “superellipse.”

El Capitan Dictionary does not know about it; else I would said nothing.

(the mad squirrel as cartoon !)

We used Apple’s template so…

@Greg_O_Lone: I think it’s an optical illusion and the result of doing the circle inside of the squircle.

You made your semitransparent sqircle too big. It doesn’t fit the official template and makes the icon look to large next to others. You might consider rethinking your icon so the cabinet drawer is head-on, and the face of the drawer is in shape of the rounded rectangle, with the “files” peaking out up top of the standard sqircle shape — you could even do it from a slightly higher perspective so not perfectly head on so you see some of the files before leaving the correct bounds of the sqircle. That’s what those new empty margins are for after all. Like how the magnifying loupe on the Preview icon is offset from the sqircle’s bounds, or the hammer in the Xcode icon. If not, simply scale down your whole icon as is to match the correct size/proportion and it will be fine.

I realise this is the total opposite of the original post, but there’s a website here that has Big Sur versions of most non-updated apps, so if you like icon uniformity (and have time on your hands!) you can update the app icons

On the app, right click > Get Info and drag the downloaded icon onto the little icon in the top left on the info box.

They even have the Xojo Icon … 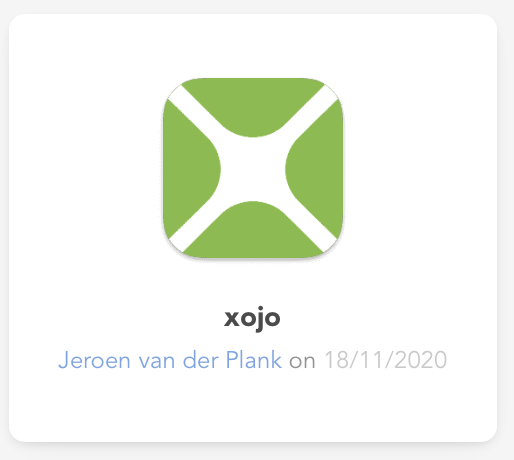 This icon isn’t the real icon.

you can’t have everything

… I was more surprised to find something Xojo related, as most often you don’t. Github is an exception to this, they have by default a .gitignore setting for Xojo. But solutions for storing code snippets for instance, usually don’t have an option to format Xojo Code :-(. Understandable, but still a pity.

I don’t know who when or why, but Pastebin has Xojo as a language now!

I wish cacher would: https://www.cacher.io/

I like their services pretty much. “We” made it on their roadmap, but one thumb up won’t make them moving I guess ;-).

Screenshot of the Xojo relevant Change Request, you need to scroll down a bit: 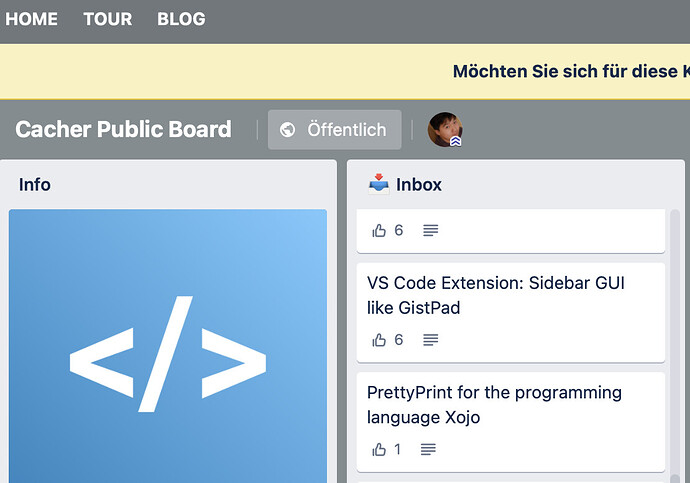 I think it’s an optical illusion

Sure. The formats involved tricks our brains in the same fashion we think those perfect squares are distorted: 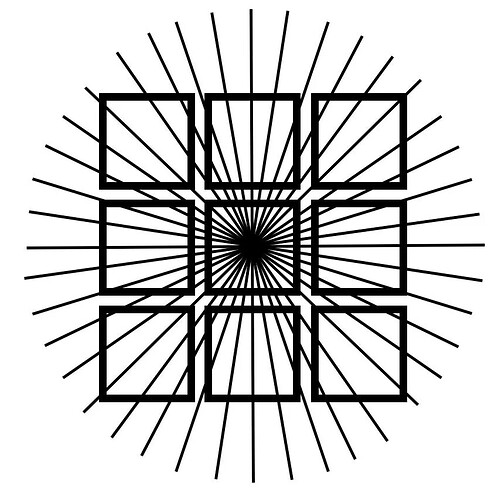