I’m a big fan of the Notes feature in Xojo as I constantly write notes to my future self… and to anyone else that might get their hands on my code.

However, the current plain text only format isn’t very nice to read and I long for the same sort of mark-down support found in GitHub.

When selecting a Note in the navigator, the user would be presented with the formatted version but clicking a button could toggle the display into editing mode that would allow markdown formatting to be applied.

If you feel the same, please vote for my feedback request…

Especially as Garry made his MarkDown parser open source: 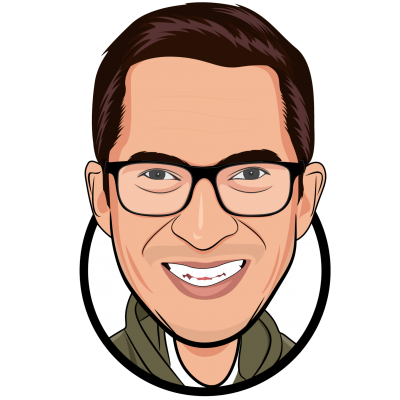 A Xojo module for converting Markdown to HTML. Contribute to gkjpettet/MarkdownKit development by creating an account on GitHub.

Thanks Markus for sharing - This is an incredible project Dr. Pettet has made.

Would be nice if notes auto wrapped.

My previous searches within the Feedback app had not found any requests for this feature but it seems that people have asked for this before in different ways.

My case was marked as a duplicate and closed.

Garry’s case was marked as a duplicate and closed.

Case #13085, posted by an unknown contributor, was responded to with the cryptic message…

This case has been reviewed by our testing staff.

Its status was set to, Reviewed and thus it has remained for the past 10 years.

It’s current rank is None.

Its status was set to, Reviewed and thus it has remained for the past 10 years.

It’s current rank is None.

Unfortunately this is not an uncommon occurrence. I would love for better formatting support for notes. To be honest, I would settle for notes not being randomly lost on project save which happens from time to time…