Endless loop - What is going on?

Have an app that displays a query in a list box.

Essentially the procedure that loads the list box is called, originally in the forms Shown event.

The data is displayed and a second or so later the procedure is called again, then again and so on.

Why would this happen? It seams the session is created over and over.

Does anybody have an Idea about what might be happening?

I put a break in the session open event, and it would hit that any where from 4 to 8 times.

I Launched it on our website and the number of session grew to 35 sessions. Then after a few minutes the app shut down.

Something is amiss, that is for sure: 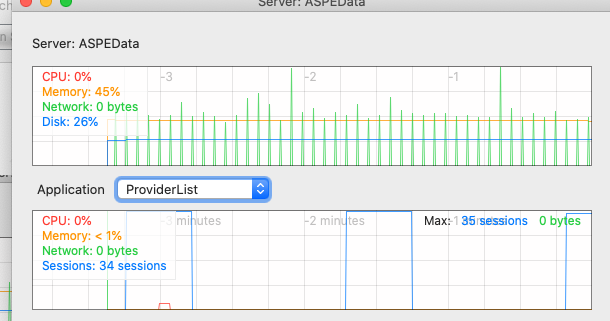 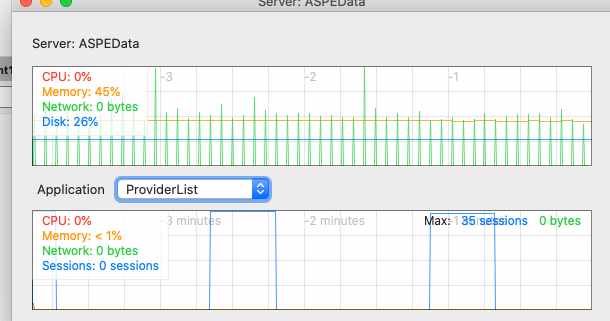 To me that looks like your app is either locking up or crashing.

I’m working with Jason to get him a copy of the app.