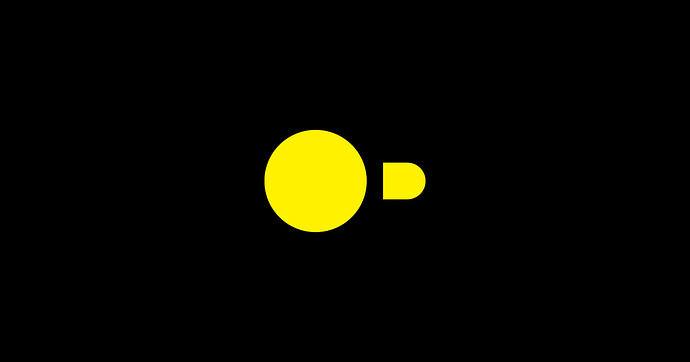 Anyone used it yet?
Started in 2018 and is like SQLite but for OLAP.
Meaning, relational data is stored in columns rather than in rows.

As my job is to find a solution for client side data analytics, I don’t yet know a good database for that.
I have some hundred millions of rows and still at the moment (and in months) have no server based database.

Any ideas beyond SQLite, DuckDB?

Why not use SQLite? It’s trustable, because column stores are often used at server side for better performance.

But, I won’t hesitate to use the duckdb.exe by Xojo/CLI; “just” have to do some mass data tests…

With CLI, I have to write things to file system; but for local heavy data, that may work.
Would prefer an embeddable version though! 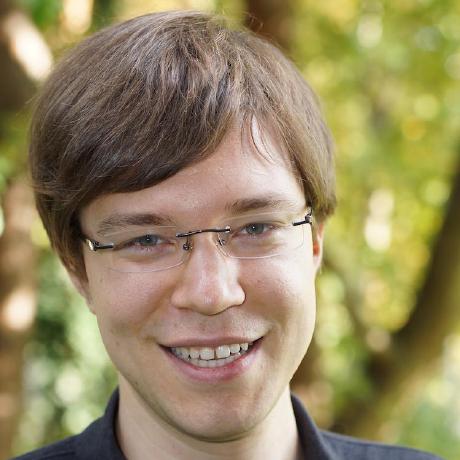 Taking DuckDB for a spin

TL;DR: Recently, DuckDB a database that promises to become the SQLite-of-analytics, was released and I took it for an initial test drive. Install it via conda install python-duckdb or pip install duckdb.

yes. Seems to be interesting

That makes it three.

DuckDB makes a good companion to SQLite.
But until more developers want it embedded, shell access should work, too.

Anyway, I made an implementation close to the existing API.
And also noticed Björn made one. Well, seems we both had some fun on the weekend!

DuckDB documentation for MBS is here:

And now I look forward to your feedback.
Especially when you compare the MBS to the Einhugur plugin.
What could be improved?

Ok, I guess Xojo has to introduce the “MVP+” title…

Thanks a lot!
Hopefully some guys will check this out and get far better performance than from SQlite (which is btw. still great)!

This depends heavily on what you do.
e.g. don’t do import with INSERT SQL commands, but use the COPY command to read CSV data directly.

Selects are very fast as far as I see and you can access all rows at once.

Is it possible to use DuckDB in server/client situation.

Not classical two tier; but with middleware. It’s not multi-user.