Why doesn’t it work anymore with one line of code as i did before ?

Please refactor your code into multiple lines. That way you can figure out yourself what is going wrong.

Be warned that even though the code compiles, it still isn’t right.

As for why it must be two lines, I’m guessing HP_TypeName returns a Variant instead of String.

I don’t analyse all the code but you have Mid(4) replacing by Middle(4) . Be carrefull, it should be .Middle(3) as Mid consider first character at 1 when the first character is 0 for Middle .

Thanks for the replies.
@Thomas : thanks for the tip.
I need to be attentive with my upgrade to XOJO 2020r2.1
Are there more items that changed from 1-based to 0-based ?
Is there somewhere a list ?

Are there more items that changed from 1-based to 0-based ?
All

InStr was 1 based and is replaced by Text.IndexOf which is 0 based.

With Mid and Middle, they are the 2 instructions which caused me the most work to update from API1 to API2. Maybe they are other instructions.

Ok, but the change from 1-to 0-based will always be due to a command change ?
Mid changes to middle
Instr changes to IndexOf
…
If the command stays the same there will be no change to 0-based ?
For example : NthField does not change, Left and Right do not change …

Yes, fortunately, our applications would have became very buggy if they changed the way instructions work without change their name.
Then to be clear, if you don’t change anything, all will work as before until Xojo deprecated the API1 instructions. But they explained it will be in a very long time (without telling what is a very long time).

Thanks for the reply.
Regards

Other culprit: if some API1 stop working in a new OS or a new hardware, then I suspect that “a very long time” have come.

When I read “a very long time” I understand “if you never upgrade either software / hardware”.

Why ? It is in the word “deprecated” and in the business: who update a “years ago“ version ? (when the current one works fine).

The first character position is 0.

There is a bunch of files that talks about API2. Examples:
http://documentation.xojo.com/topics/api_design/moving_to_api_2.0.html 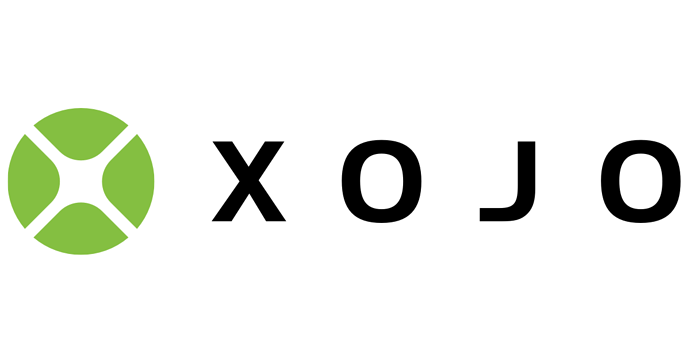 do not found a page in the docs where they talks about every control start at 0; no more asking yourself if this is 0 or 1: the first index will always be 0.

That is what I wanted to say above (with far fewer words).

If the command stays the same there will be no change to 0-based?
For example: NthField does not change, Left and Right do not change…

Left and Right takes a parameter for a length and NthField hasn’t suffered from that change.
The 0-based vs 1-based change is about indexes.

FWIW, I believe the examples of converting Joe Strouts libraries might help you a bit, as you can compare the old code with the new one. Overall the transition isn’t too complicated. 2 difficulties I saw: 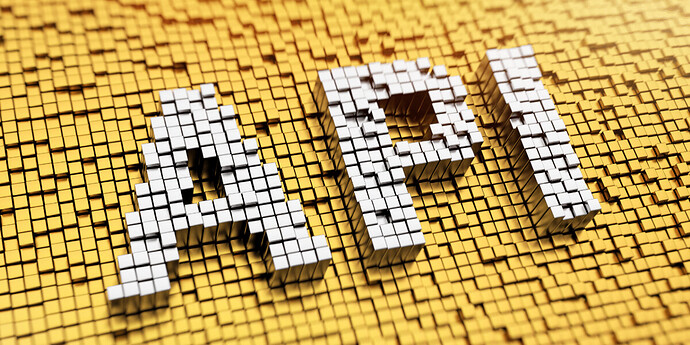 First of all there is no need to be in a rush! API 1.0 will continue to stay for long, as Xojo has officially communicated: “Moving to API…

As far as I could test, the app was directly working in XOJO 2020r2.1.
Now I like to solve all the “Deprecated” items.
A lot of work, but little by little …

Not everyone will agree, but I think you made the right choice. I just don’t want to bother with too many “dialects” of one language