Decreased quality of text on webgraphics

I have a series of web apps already deployed, but the latest one under development has a noticeable decline in the quality of text used within the web graphic. I am using the same font as before, tried both drawstring and drawobject for a textshape, and both create equally poor text quality.

This is a screenshot of an earlier app: 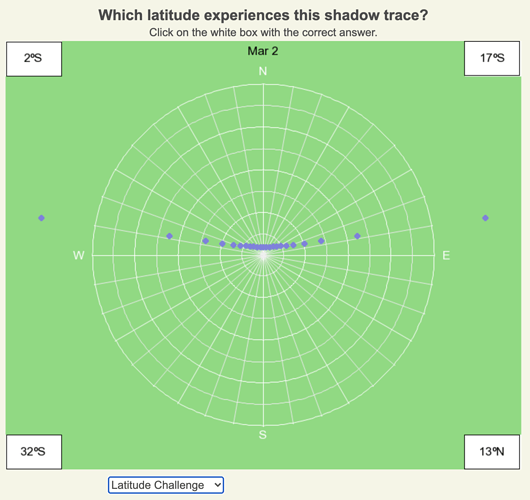 And this is the lastest: 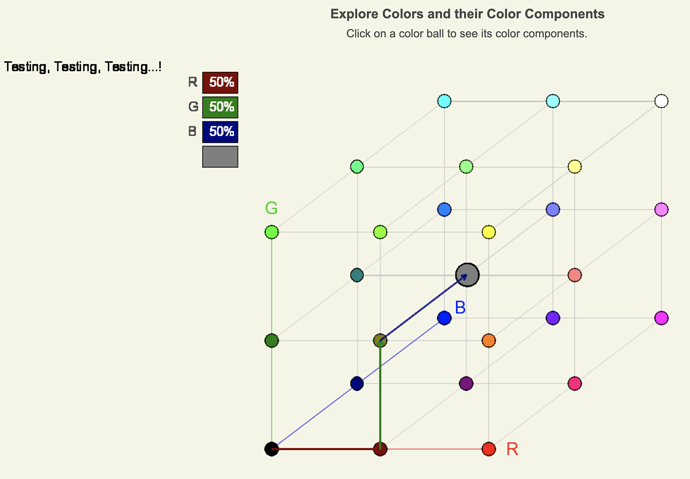 Nothing has changed in the code other than creating different text to be included in the picture, which is saved as a webpicture and displayed in an WebImageView.

Nothing has changed in the code other than creating different text to be included in the picture, which is saved as a webpicture and displayed in an WebImageView.

Show the effect in web 1.0, and the loss of quality in web 2.0 in a sample in such report.

What for?
Xojo already said Web 1.0 is dead and all the bugs will remain like that

I posted photos on the bug report and links to two versions of the app - one deployed in May, 2020, and the other of a test of an updated version that is in progress.

To show that the updated version is decreasing the quality and needs a revision in such part.

Apologies - the text at the top of the first picture was from a text box.

This image shows the text quality of the app deployed in May 2020 - the text in the upper left is quite crisp. 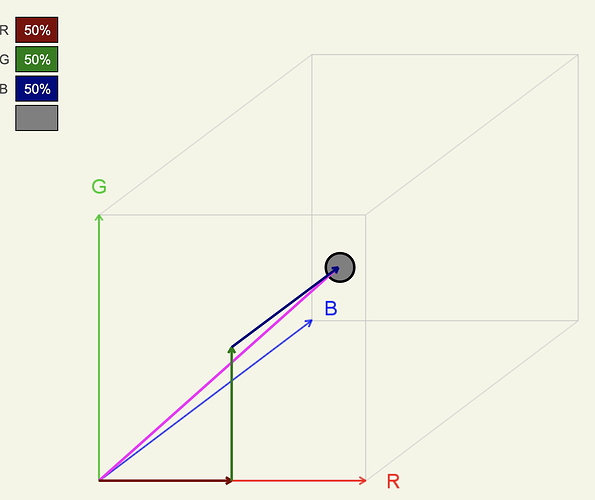 This is the same app but being updated to add some additional features. The text in the upper left is quite degraded compared to the earlier version. 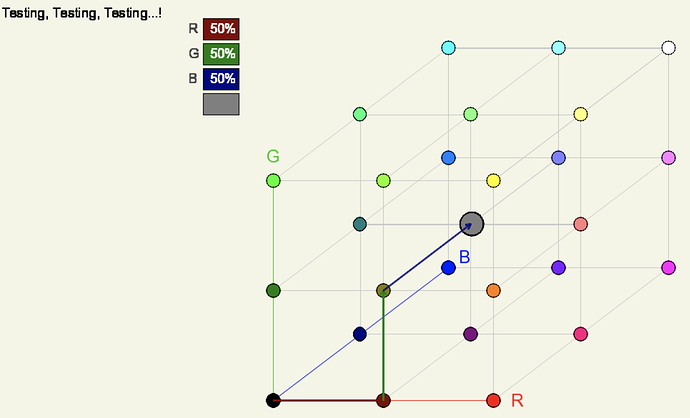 I am creating the ColorCubePix (picture) using

Oddly, the R, G, and B in both images are similar, which has thrown me for a loop since I create the text in the same way on the Picture.