I am getting back into programming with Xojo after a number of years. Previously I had used RealBasic. But, I now need to write a Windows GUI that interfaces with a programming pod for an older microcontroller. I have the DLL file for the pod, but it appears that it’s 32-bit. (I used Dependency Walker to examine it, and Kernel32 popped up…).
I have written a short "hello world’ type of example in Xojo (latest version 2022 4.1), and it will compile, but then gives me the error messages saying it “could not load xxx from xxx.dll” and throws an exception “Function Not Found”.
The manufacturer of the programming tool has not updated this dll file in many years since it is for an older micro. But, I like using Xojo compared to other Windows GUI languages (so much easier…).
Is there any way to get around this bottleneck?
Thanks.

Why does this have to be a 64bit App?

Please note that kernel32.DLL is a 64Bit file on modern Windows.
The 32 is just to distinguish from older 16 bit version.

32 bit apps still run just fine on even the latest Windows versions. Look under Build Settings and set it to 32-bit. Or even use an older Xojo version. I have RealBasic 2010 apps that run on Windows 11.

For those thinking “If the 32 bit apps just run emulated in the current 64bit only OSs (Win11 completely dropped the 32bit hardware support, Win10 was its transitional OS to it), why should I worry about a 64bit version of my Windows app?”.

Well, right now it makes little difference, except marginal loss of speed and limited use of the memory (your resource hungry app wants to allocate a more than 2 gigabytes array? Your app must be 64bit), but over time, some NEWER APIs can appear as 64bit only, as there aren’t legacy code using such newer features. And that will encourage people to upgrade their apps anyway.

There’s no 32bit x86 chips being sold for more than 10 years. ARM is ending its 32bit line this year too.

Dropping 32bit is inevitable, as avoiding using Windows 11+ also is.

Adobe, for example, dropped 32bit support for most of their apps in 2020, Google transitioned all main 32bit software to 64bit in 2019 AFAIK, while not dropping support for most.

So, be prepared for a 64bit+ only world soon too. 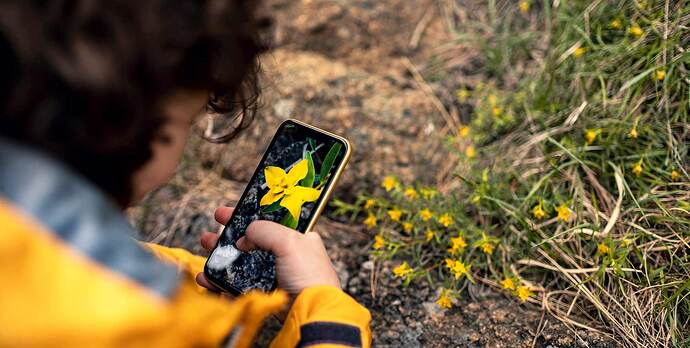 You should be more exact and detailed so people could try to emulate your problem trying to offer some possible alternative.