Big Sur and dylib not working

Thanks, Sam for your efforts and great clarifications/advice as usual!

I have managed to get it to work by using a CopyFileStep to Frameworks folder in Build settings and @executablepath in constant declaration but hope you’re wrong about it being an issue in MAS app approval and future versions of macOS… I guess I’ll have to wait and see.

My guess at this point, is that hunspell being related to python means it’s been removed from the system, otherwise I would have to assume that if it’s hidden away like Apple say and you can load it with a dlopen call, it should open.

Hunspell is a popular open source c/c++ library for spell checking and as far as I’m aware has nothing to do with python.

It could be Apple have stopped using it so don’t bother including it anymore.

@Denise_Adams The best solution might be to build Hunspell and start supplying the framework & dictionaries with our app: 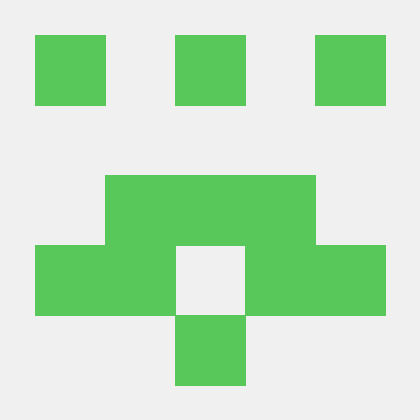 The most popular spellchecking library. Contribute to hunspell/hunspell development by creating an account on GitHub.

Thanks for the advice.

You’re welxome and I hope I am wrong about the App Store too, just know a similar thing happened in the past and they were not too happy about it.