Xojo cloud not compiling because of errors that does not appear in other operating systems?

At First, I could not install in xojo cloud my app with AloeXWS (corrected by Valdemar de Souza version). It did not allow the AloeXWS class. Although it was running fine on my desktop and compiling for Linux.

I thought it was some mistake I did, as I am not used to web development, so I rewrote the app trying to solve it

But it really seems a bug in the IDE

It compiles for Linux and mac, but does not compile for Xojo cloud

now that I rewrote it, the error is different, Now it says a class does not have a member, but it does! Even the IDE suggests the member name. 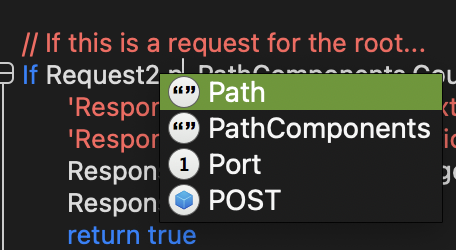 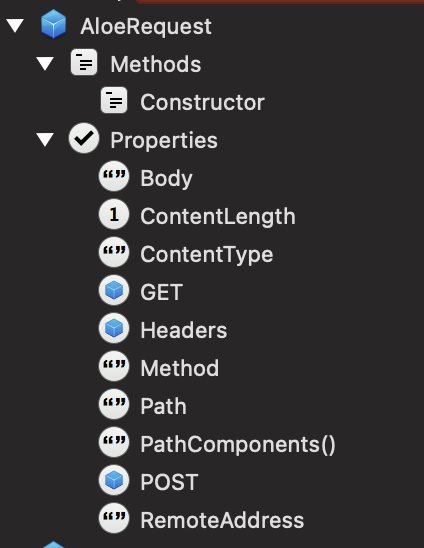 Can anyone help? Or at least point me where I can find a solution. Everything I read just says that it is missing an item in the class. But why does the app runs fine on my computer, compiles for Mac and Linux, and does not compile for Xojo cloud?

I am not that familiar with AloeXWS but I wonder if it requires something being installed, in Linux, that is not installed on Xojo Cloud.

Also, do you need to open a firewall port for this app?
https://documentation.xojo.com/api/xojocloud/firewallport.html

I am not using AloeXWS not, I disabled it, the current problem is not recognizing the class properties

As far as I see it’s a string array and there may be no count method for that.

It’s hard to say without seeing the project. Do you have a simple version of this to share that has this issue?

You might also want to check the Include In settings on the Advanced Inspector for that property to see if it has something unchecked there that is needed, such as maybe Console 64-bit.

That seems to be the problem! At least I managed to compile it.
I still couldn’t deploy for some other reason. I wish I had more information… but I will keep trying and let you know. 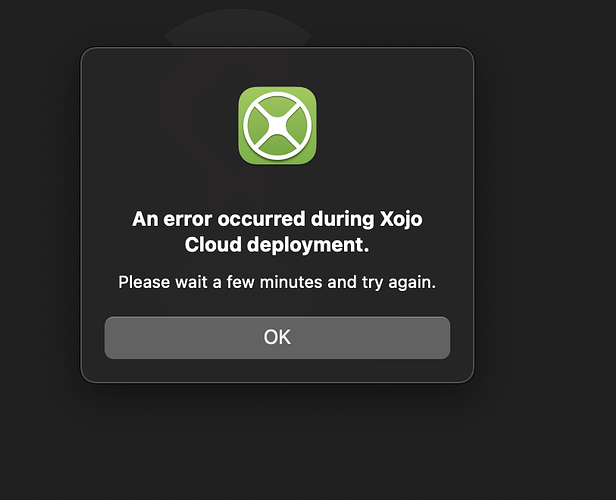 It worked, I just needed to correct HandleURL for root