I need to setup one of the emulators so I can test and debug windows issues while I travel.
Is anyone doing this on an M1 Mac, are there issues, and which emulator do you recommend?

Xojo apps on Windows on ARM on Parallels on M1
Buying a MacBook Pro
Why are Windows ARM builds not on the roadmap?
Anthony_G_Cyphers (Anthony G. Cyphers) June 23, 2021, 11:51pm #2

I use it every day. Applied a WIn10 key to my ARM version in the VM, even.

Both. I haven’t provided 32-bit builds of my Windows apps for about two years, and I’ve been using Win10 ARM in Parallels since Parallels for M1 beta was released.

I also have that combination.

And I hope Parallels or VMWare can do a deal where they sell you the Windows license.

I just picked up a cheap after-market Windows 10 code for nearly nothing. Validated and working.

I’m confused about the Windows 10 insider program. That gives you a build of Windows 10 for Arm processor, but what’s the compatibility of that with Xojo apps?
Sorry for my ignorance.

I’m also looking and I can’t see VMWare being compatible on an M1 Mac.

There’s built-in emulation for Windows 32- and 64-bit binaries, so any application you can currently build for Windows and Intel processors using Xojo runs in the ARM OS just as it does elsewhere. My experience has shown that there really is very little difference when running my Xojo apps on Win10 ARM. There were some graphical issues early on with Parallels running Win10 ARM, but those have since been fixed by updates to Parallels. The speed is really quite good, as well.

I tried VMWare and could only get Linux distros to work, IIRC.

Thank you for this information.
I haven’t used Parallels in 100 years. I’ll give it another shot.

I tried VMWare and could only get Linux distros to work, IIRC.

I think this is the year I fully convert to Parallels from many years of VMWare Fusion usage. Fusion has been going downhill for the last 2 or 3 years, even before ARM blew everything up.

FWIW, from my notes:

That’s how I converted my vmware virtual machine to parallels last year. Don’t know if this is still working today, but with a bit of research it might help someone to easily migrate. Once the virtual machine is converted it instantly started in Parallels, painless experience.

That’s how I converted my vmware virtual machine to parallels last year.

I doubt extremely much it will work on M1. As far as I know, there is no way for Intel VMWare to run on M1. Heck, the current Fusion itself refuses to create any new VM on M1.

I doubt extremely much it will work on M1. As far as I know, there is no way for Intel VMWare to run on M1. Heck, the current Fusion itself refuses to create any new VM on M1.

Fair point. Michel. Indeed this will not work. What I forgot to mention, is that when I moved to Parallels for my M1, I wanted everything to run on Parallels, as well my virtual machines on Intel, and I was looking there for an easy way to migrate, and way impressed how easy that is. Apologies for the confusion.

Just bought parallels and setup the win 10 insider preview.
Works like a charm.
Thanks.

So many not like a charm… It runs great, but everything I debug from Xojo is a mess.
I’m not sure what’s happening but nothing is quite rendering correctly. 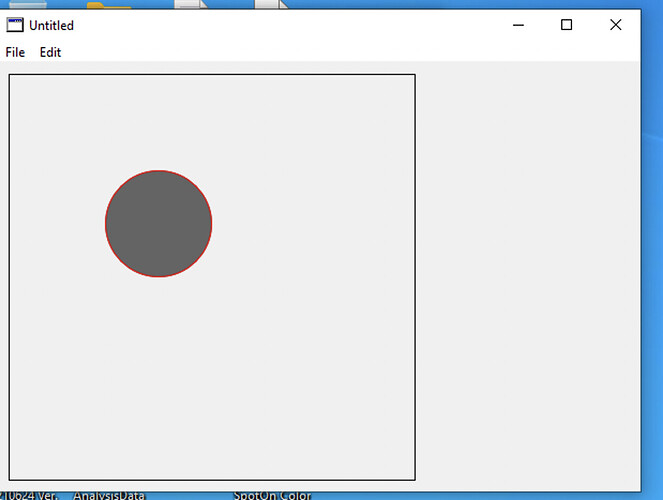 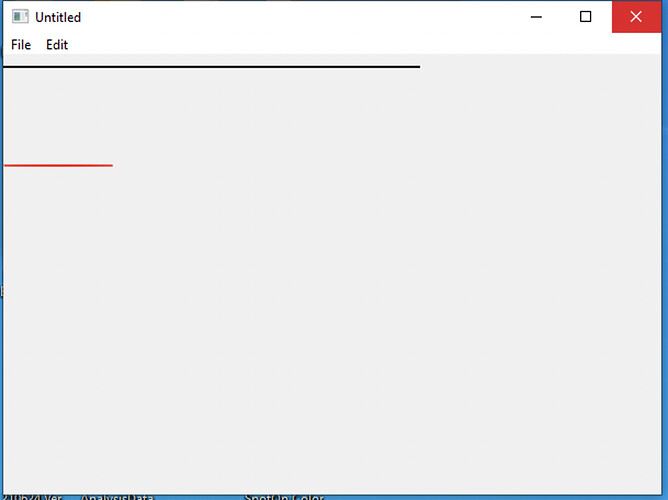 These are run with the exact same code.

Is anyone else having this kind of issue?
Is it possible to get around it?

For what it’s worth, this article is a year old, but I think is still relevant in explaining the state of Intel x86 compiled apps for Windows ARM.

Win32 apps
In addition to UWP apps, Windows 10 on ARM can also run your x86 Win32 apps unmodified, with good performance and a seamless user experience, just like any PC. These x86 Win32 apps don’t have to be recompiled for ARM and don’t even realize they are running on an ARM processor.

x86-64 apps
Initial support for x86-64 applications was added in build 21277, and is currently being developed further. If an app’s x64 Win32 version doesn’t work, the vast majority of apps do also have x86 versions available. When given the choice of app architecture, just choose the 32-bit x86 version to run the app’s 32-bit version on a Windows 10 on ARM PC.

Given that the Xojo IDE for Windows is 64-bit, I doubt it would run reliably on Windows ARM.

But a Xojo app compiled on Intel for 32-bit should be good. A 64-bit build, not so much.

And it doesn’t seem I can run standard Windows 10 (64bit) in Parallels on an M1 Mac.

That’s interesting. I just took this screenshot of a graphics-heavy Xojo-built 64-bit app on Win10 ARM inside Parallels. 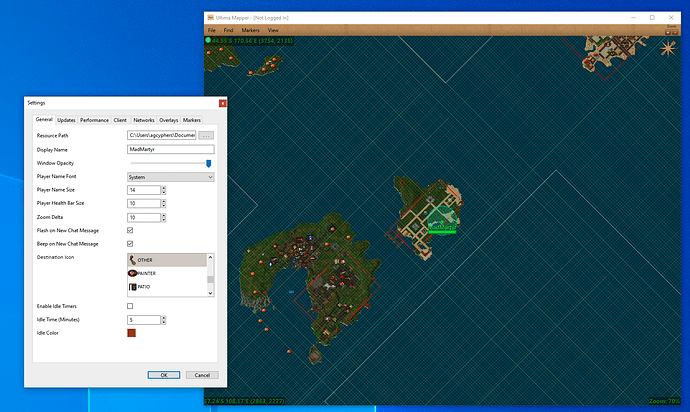 Make sure your Win10 ARM is fully updated? As I said before, there were a lot of graphics-related issues, but those have been getting fixed over time with Parallels and Win10 updates. The current state, for my app, is quite nice. There were drawing issues and crashes.