Just downloaded Xojo for Linux, opened first Desktop test project and it immediately failed to build and run. Tried another. Failed. Tried another failed. Seriously? You want me to use Xojo as a platform for developing applications for Linux and can’t even provide a single test project that works under a common distribution (Pop OS / Ubuntu) and Gnome?

Yes - I am new to Xojo, I am a lousy developer (I would not even call myself one) - but is a single test project that works too much to ask for?

If anyone could help me fixing the crash to have a look at the examples - it would be much appreciated. Thanks.

I’m not here to apologise on behalf of Xojo but they have just put out a big release that affected a lot of systems including this demo and probably others. I’ve just installed linux in a vm to test this for you as I don’t usually use linux. Letting me know which example it was would have made my job a little easier as there are quite a few to check

which is probably one of the other reasons why some little errors like this might slip through.

If you have any more questions, please do let us know.

Try this code instead:

PS. I think there should only be 4 projects where this specific issue occurs, which isn’t bad considering the number of examples included with Xojo, again, not making excuses

Again, not a big linux guy but I believe that if you follow these steps, I think it will fix any issues you might see with control sizes being out of whack:

Julian, many thanks. Your code snippet prevents a crash. Unfortunately it does not prevent a screwed up interface …

Many thanks for this tip as well. It makes it a little better but it is still way off. 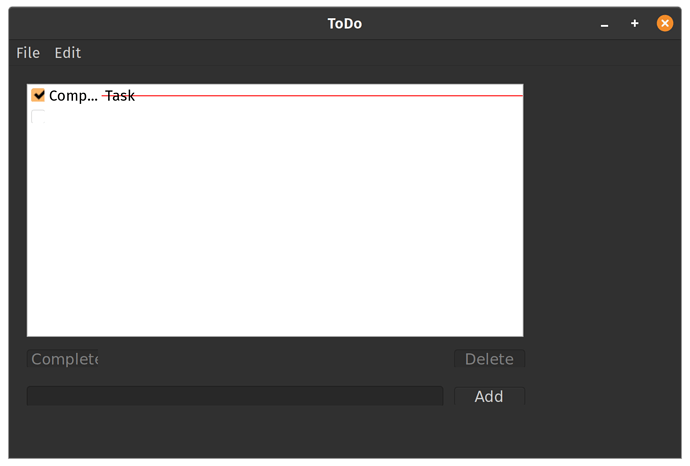 From what I gather browsing this forum - Linux is not a priority for Xojo and you have to tweak a lot to make it work and it can and will break every time GTK, Gnome, and Co change something?

Thanks again for your help.

Sorry I didn’t really pay attention to what the code was doing, I just made it run, the fundamentals of control base types recently changed, and the examples hadn’t followed, try this:

This is what I see with Normalize Control Sizes unchecked: 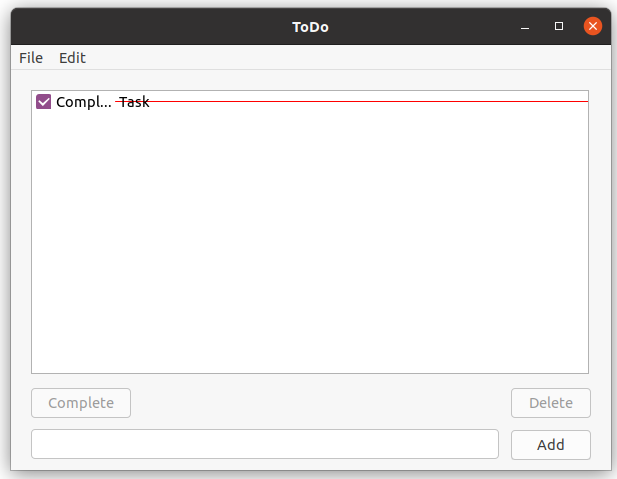