From another post, I was pointed out again to remote debugging. I remebered trying to use it some years ago but never succeeded. I decided to give it another try, but still fail in using it.

Everything seems to go wel just up to running the app on the remote computer: 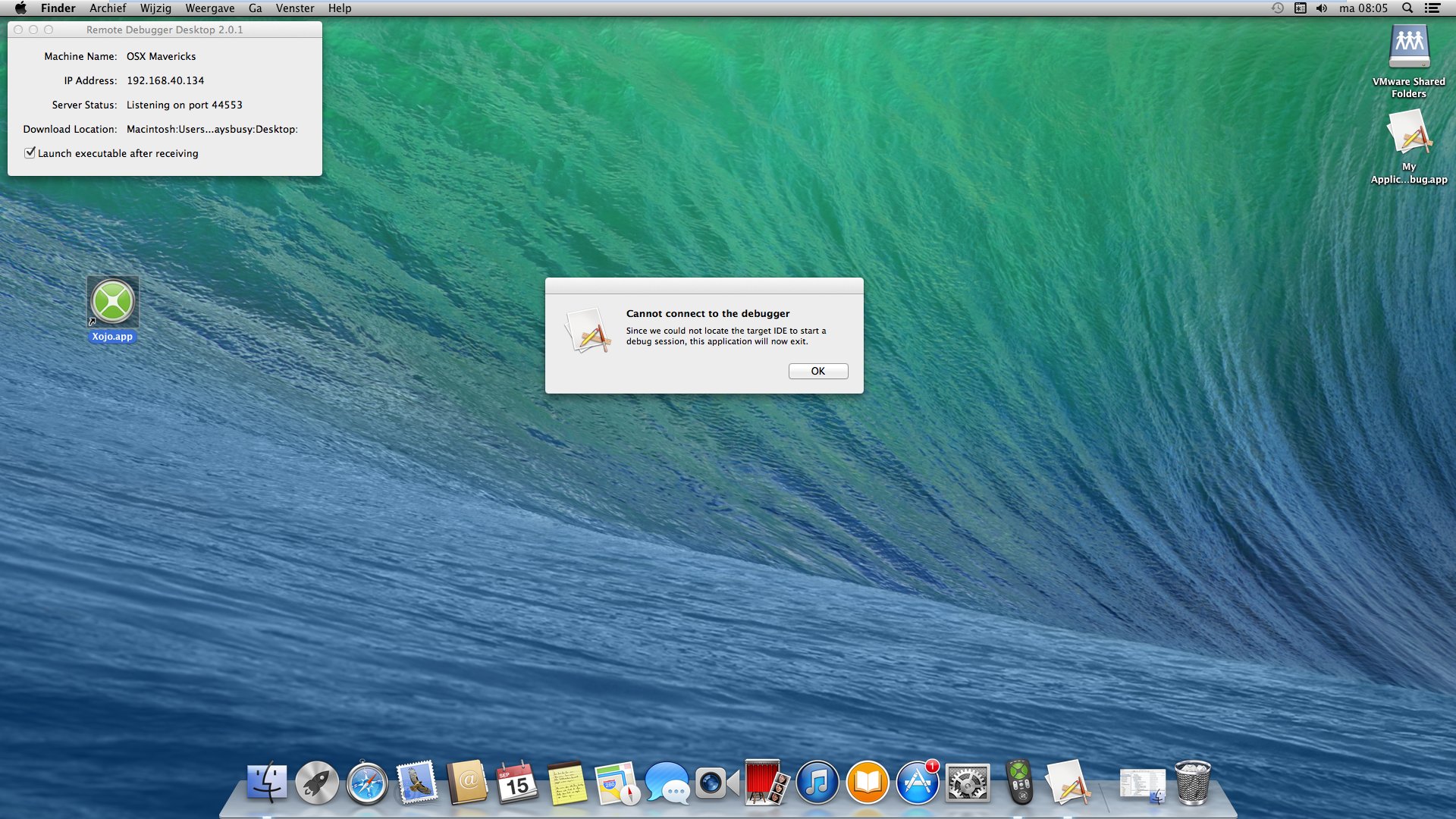 and in the IDE: 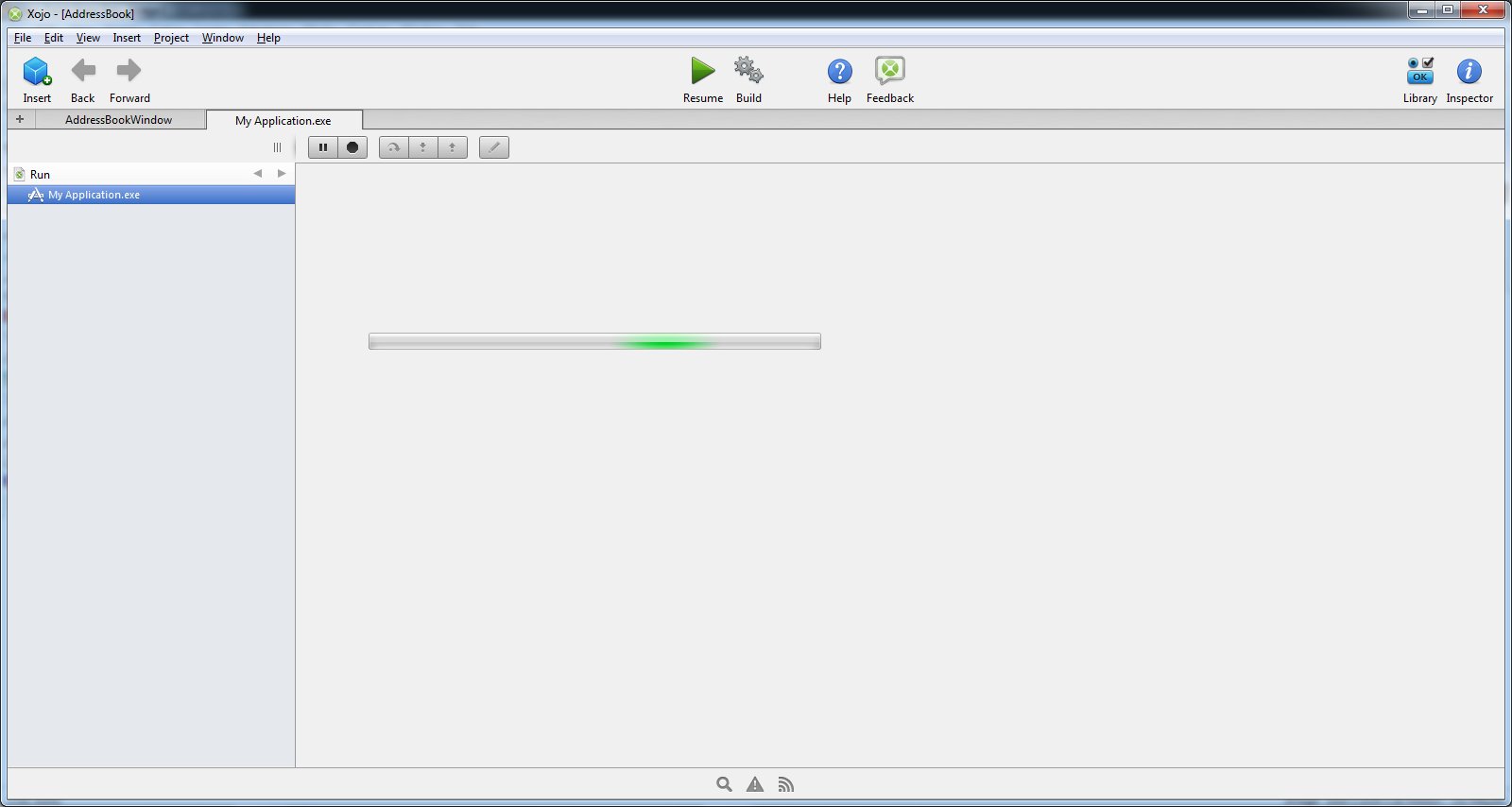 Not a huge thing if it does not work, but it would be a nice to have.

Hmm… I’ve not used it to a VM, but I do use it from my machine OS X 10.9.4 to a test machine (multiple versions of OS X), to a Sony Vaio and finally to my wife’s machine (when she finds a problem).

I use it all the time, even if from Mac remote debugging to Windows, and it works.
Check the Windows machine (host) is not blocking the port with the Firewall.
Do the same on the Mac, even if often the problem is on Windows.

When working with VMs, I’ve found that “Bridged Networking” is much more reliable. Your IP address from the screenshot indicate you are maybe using a different type of networking.

Thanks for the hints everybody. I’ll try it out tonight. (I think they are both configured as NAT but I’ll check)

Indeed, changing it to bridged networking did the trick! Going to be very useful