Don’t know either. Germany here is not an oven but more of a sauna. How is France? 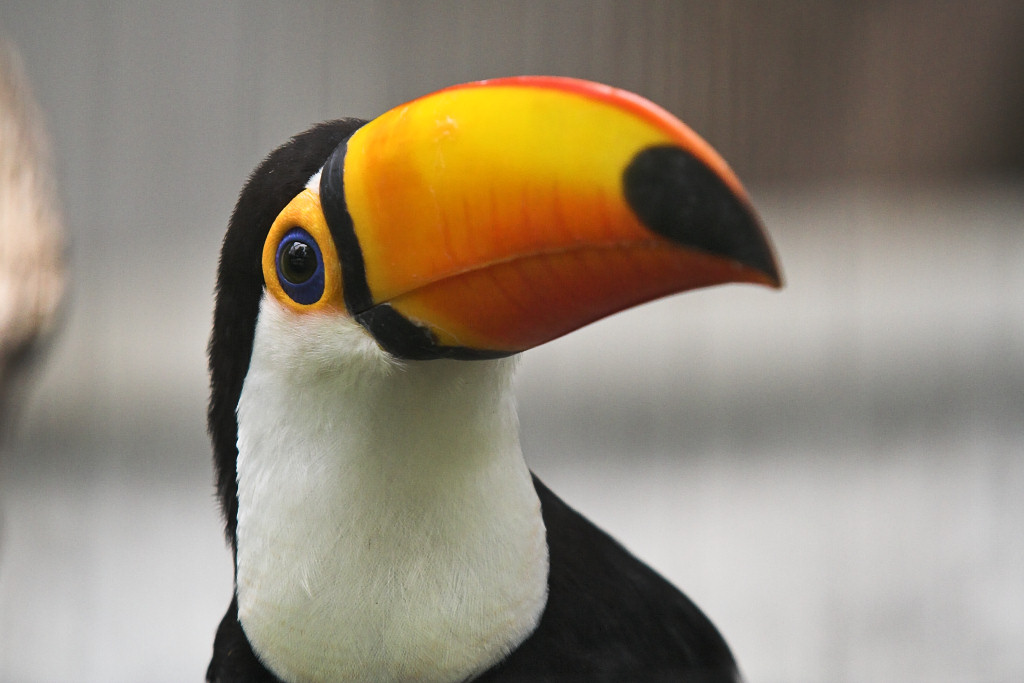 I live in Rome,
and now it is effectively an oven ( a beautiful one indeed )
Tuscany has both beautiful fresh green hills and nice seaside places, so I thin k is a good choice now,
not to mention culture, since your question was about weather, it seems…

We’ve been “enjoying” daytime peaks of 40-42 degrees C for the last three weeks here in sunny Madrid. Thankfully at night the temperature drops to a refreshing 30 degrees or so. Forecast for the next few days: dropping to a chilly 36 degrees C before rising again by Thursday.

(Those are temperatures in the shade, BTW, if you can find any shade, that is.)

I’m dreaming about a frozen Gazpacho

@Eli,
That looks more like a Penguin with a funny nose??

If one can’t then two can.

I owned some Toucans in the 90s. Very funny animals. They are very affectionate once they trust you (which takes some time).

[quote=201066:@Richard Summers]@Eli,
That looks more like a Penguin with a funny nose??[/quote]
If in real life you look like your avatar  and I’m sure you do  then I’ll say you’re either constantly drunk or you hate birds. I hope it’s not the latter, or I might never join a Summers-conversation again.

Ok, it’s a region rather than a country. But in my defence its been soooo hot for a poor little British boy like me that I’ve hardly known which way up to stand. Our apartment in the Chianti region didn’t have air con so we boiled at night. Daytime peaked at 43, night never went below 24. And don’t get me started on the mosquitoes…

Got to say though, lovely part of the world. Would definitely come back as long as i can wear an air conditioned suit of armour.

one way to forget about hot, if you are in Chianti, is simply just to drink a couple ( or more ) of glasses of Chianti…

@Eli,
What’s wrong with my avatar?

What’s wrong with my avatar?

Your avatar seems to be happy squirrel…

Oh, the drunken squirrel - yes, he gets around everywhere