I was about to burn a CD when I was prompted the question if I wanted to use as standard CD/DVD or as a flash memory.

Anybody already tried to use a CD as flash mem ? Can you add change files afterwards without changing the serial number of the CD ?

Anybody already tried to use a CD as flash mem

If its a CDR, then this is a way to maximise the space on the CD instead of blowing it all on a 3K text file.
You can keep writing to it and in theory replace a file with a new version.

Eventually you will run out of room because a replaced file is still occupying part of the disc, unlike CDRW or DVDRW
An ‘open’ CD of this kind cant always be read by other machines.

I dont personally know of anyone still using CDs in that way.

Come to think of it, CDs appear to be on the endangered list…

Come to think of it, CDs appear to be on the endangered list…

Well I hope they dont go extint right now that I discovered I can use them as USB mems and I can lock my apps to them to prevent some piracy, there are many reasons in favor of CDs

Forget CDs. They are already dead. Ultrabooks usually even don’t support them. 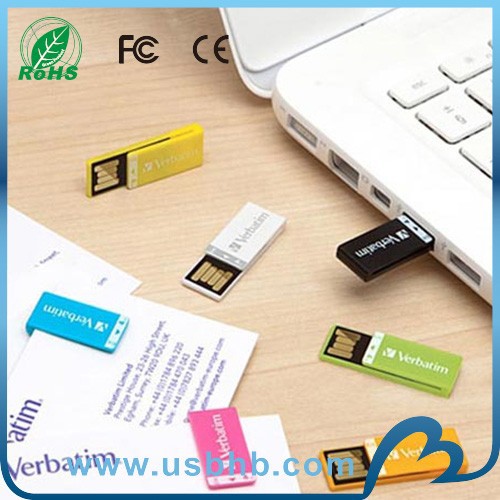 Your software must be deliverable on-line, you need to rethink your delivery and piracy protection models.

I agree at 50%…I want to sell some of my apps on retail shops and as you can imagine I cannot sell an USB stick, I need a CD with a sexy cover wich diminishes my final profit but at least I get more visibility than on the internet

Make your sales system independent of CDs. Make your app downloadable and maintain a page for this purpose. Continue to distribute your sotfware as you wish in a CD with a attractive cover and including a small paper, a “quick start guide”. There you point where to download a new copy, how to install, and register and unlock features with the provided PRINTED CODE. Later, you can change the media from CD o another thing, or just don’t include a media. People could just buy that “sexy pack” with just instructions to download and a unlock/register code.