PopupArrow Not Visible in Big Sur

I’ve encountered an issue where PopupArrow is not visible in Big Sur. If I click on the area where the PopupArrow is located it works but it simply isn’t visible when set to visible. 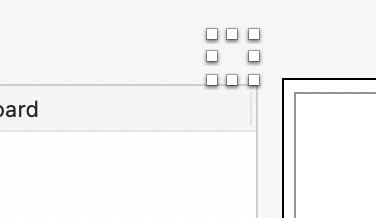 Seems to be a bug. Make a Feedback case.

I filtered the library for PopupArrow. Dragged it to a window. It wasn’t visible, then I made the box larger. Thing was still invisible. Did a debug run: nothing to see.

Ladies are smarter than men: not asking questions but searching for it. I did not know they exist :-). Nevertheless, I can confirm they are not working. @Carl_Hogue you should file the bug in FC, as mentioned.

PopupArrow is deprecated by Apple. Xojo knows about it: <https://xojo.com/issue/62669>

That’s good to know. I’ll use a different control.

You may want to consider a Pull-down button 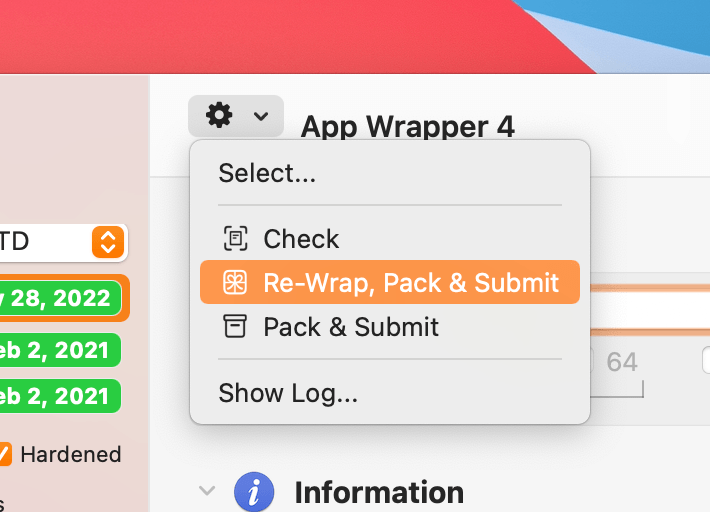 It’s basically a Popup menu with some customization applied to it.

It’s basically a Popup menu with some customization applied to it.

The title of this topic is about a PopupArrow. Is it rather the PopupMenu that is deprecated?

Sam suggested using an alternative control as a replacement.

Yes, a replacement for the PopupMenu. If the problem is about the PopupArrow, I’m confused.

Ah, ok. I thought the other way around (i.e. the original problem was about a PopupArrow and Sam showed a way to replace a PopupMenu by a Pull-Down button).
Thanks.

In Monterey it is the same, PopupArrow is not visible. Isn’t there any workaround how to fix it?

It probably isn’t going to change if it is deprecated by Apple. If you don’t want to use what Apple recommends “a pull-down menu”, then you can use a canvas and draw an arrow using polyfill or what ever the Xojo 2.0 equivalent is.