When I upgraded to 2015 2.1 I found that the title captions on group boxes in Windows are not picking up the background color behind them. This has been a problem for a while (they always default to white) but you could put a rectangle control with the correct color behind everything and it would work around the issue. Release 2015 2 works fine, but 2015 2.1breaks the work around. I’ve referenced 2 screenshots of my current project to help document the problem. For me it is a huge problem since I’m just finishing up the details of the UI before releasing the new version. Please help! 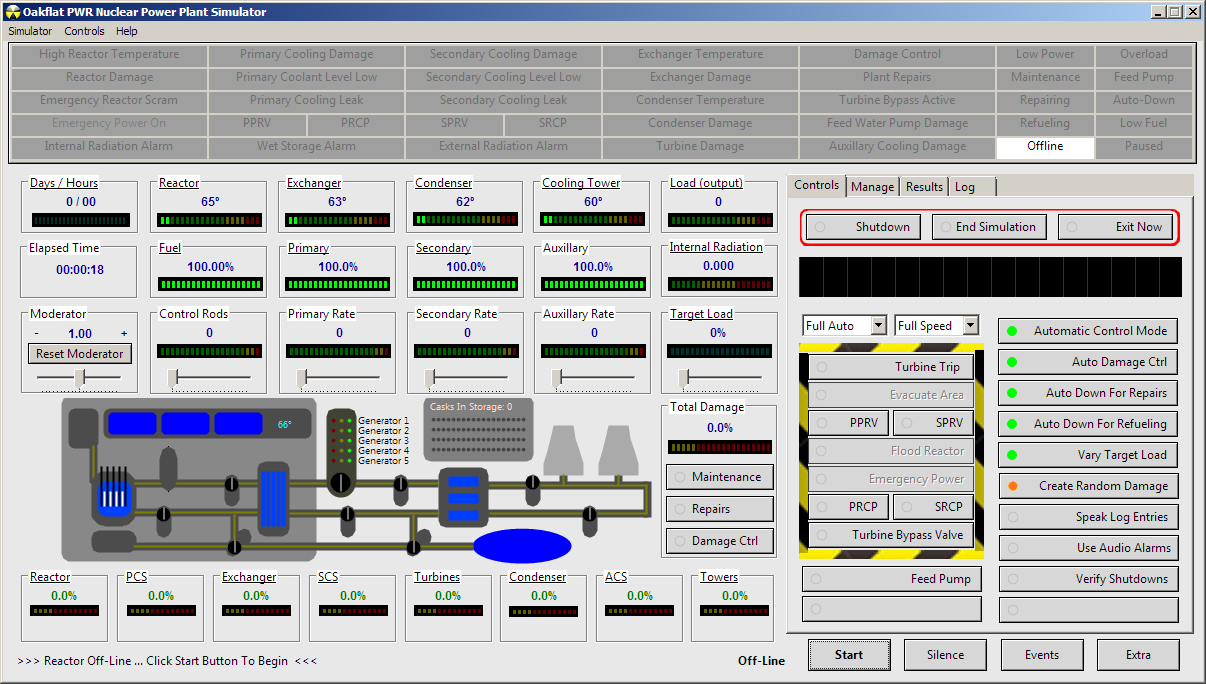 Unfortunately, it is not a new problem. For whatever reason, some controls are not transparent under Windows as they are under Mac OSX. Noticeably the label of a GroupBox, but also Checkbox, RadioButton… Labels are almost as bad with the color of the window background as default, when they should be transparent like in Mac OS X and Linux. Sadly, it seems feature requests to have a consistent rendition cross platform have fallen in dead ears so far.

You got two possibilities

Sadly, it seems feature requests to have a consistent rendition cross platform have fallen in dead ears so far.

Over the past 4 years, I’ve filed a bug report and had numerous conversations with support over this issue. I had a workaround I could live with in RS 2011 I think it was, then inexplicably it started behaving differently towards the end of RS’s life cycle. So I have found another workaround that I can live with under Xojo (similar to Michel’s #2 above), but mostly I find myself avoiding GroupBoxes.

I have no idea why this can’t be fixed, every other toolkit I have ever tried over the past 15 years on Windows can manage to draw a GroupBox without a gray rectangle around the caption.

I agree, controls should all be transparent, with backgrounds if I choose, on all platforms…I eventually resorted to a not-cheap 3rd-party product to deal with the issue (which also made controls nicer to look at), since the workarounds were a pain and limiting the way my product could look.

Would you mind sharing what product you used? You can send a private message if you’d rather not publicize it.

Tanner: Nah, I don’t mind, though the maker should be paying me as many times as i’ve mentioned it

It’s this here: http://www.jeremieleroy.com/products/customui.php
Works great, minimal impact memory wise and nothing to distribute with your app, and many controls are transparent and work a lot like (and sometimes better than) their basic Xojo counterparts.

For the record the Windows background is set to the same color as the rectangle in place as a work around, the white color is the DEFAULT windows background color. This is the type of error an amateur windows programmer make when developing a compiler.

To the folks at XOJO I ask that you please spend more time fixing the product you have rather than going farther down the path of creating a larger one that you can’t support. No programmer likes doing maintenance programming (bug fixes) but XOJO 's bug list is way out of control with some defects being years old and having a visual impact on the UI. It is too good of a product to let it go the way of other products and become unsupportable and unusable due to bugs. I’d love to see all defects corrected with each quarterly release, especially those that are years old.

This is the type of error an amateur windows programmer make when developing a compiler.

I doubt seriously that an “amateur windows programmer” could develop, sell and maintain a commercial grade compiler. I’d like to see this fixed too, but I think the fault lies somewhere other than the capabilities of the engineers.

The slider colour bug has been around for over a decade if I recall correctly.

Doing a search on the old NUG I see:

But RS has responded:
This is not a bug – a checkbox gets its background color via its
parent correctly as set at design time, but it is not a transparent
control (nor should it be as this is not normal Win32 behavior) and
so it will not display correctly over a background image.

I reference back to my images between the to recent releases and their different behaviours … something went wrong in the 2.1 release, and if it is normal behavior then ALL of Microsoft’s development products have a bug in them. Not to mention we at talking about a groupbox, not a checkbox.

I doubt seriously that an “amateur windows programmer” could develop, sell and maintain a commercial grade compiler. I’d like to see this fixed too, but I think the fault lies somewhere other than the capabilities of the engineers.

I think that is my point.

The slider colour bug has been around for over a decade if I recall correctly.!

Not a surprise. As much as i’ve enjoyed Xojo, looking around at the Feedback app was a little bit of a shock. There are feature questions, quirks and bug cases from 2008 and 2009 that are just now being “Reviewed”, “Verified” and/or “Implemented”. Yeah, that’s a long time.

Would be nice if we could just assign the Background Color of any control. But I don’t think this is strictly related to Xojo. I own the Einhugur controls and the Picture button has the same transparency issue around the edge of the button. When you place it on a Canvas filled with a custom color, you are either dealing with flickering because you turned its DoubleBuffering property off or the edge around the button not matching the color of the canvas, because you turned its double buffering on.