MenuItems showing in RecentItems in older version but not current

I am using RecentItems menu from “Designing a Recent Items Submenu” By Charles Yeomans
My version is functional in modern code but as the title states
MenuItems showing in RecentItems in older version but not current.

When I run the previous version the menuitems show up, but not visibly in the current version.
I have traced all of the related code, and it is all the same, except for a few name changes.
When I look in the instance of the class, all of the stuff is the same. What is particularly baffling is items show up in Parent. Parent is the holder of the those items, and Clear. They are there but they don’t show.

This is my version of the above project.
https://www.dropbox.com/s/o6xr9tyhqvdq4pd/RecentItemsProject.xojo_xml_project?dl=0

Seems to work (with some funkiness like blank menus 3 & 4 before the File menu and after the Edit menu, presumably because this is a cut down version of a larger project). While I’m running Xojo 2021r1, I am running it on Mac OS Mojave 10.14.6 so that’s probably different.

The Open Recent menu appears in the File menu. (It doesn’t appear to be eliminating duplicates though, but that’s not the problem at hand,)

Not much help, I’m afraid. You might want to post the version of Xojo & Mac OS you’re using, and clear out the extra menus.

I am using Mac (Mojave) and Windows (Current Version) and XOJO current.
This does not work older version than 2020 r2.
I have trimmed my project down to a minimal amount that will not screw things up. There are two remaining windows: StartUpPrefs and MainPage. RecentOpen doesn’t work.
There are two folders: ReviewCards and Korean Class. Korean Class has files that can be read by my app. ReviewCards has the file ReviewCards Recent has a binary

The instructions are included for StartUpPrefs in the HelpFiles, but quite simply type anything in the cell, hit enter, save it, close the window out, and the main page shows. If you open any file in Korean Class, it will show in the table, but it hasn’t shown in the File Open Recent.

Not really an example. Too much code. Only error messages when trying to use the code: 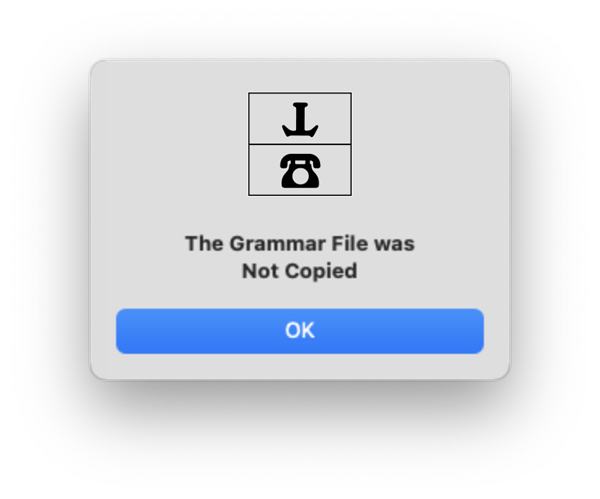 After this message I got a couple of other messages.

Thank you. I didn’t get that line removed.
Also the files are for Mac. It’s not difficult just a a little frustration

Is there a reason why this could not be a bug?

I am working on getting the project small enough to look at.