Having a strange issue I need assistance with, as I’m fairly new to linux… not sure what the issue is.

From documentation:
Used to create a Windows service application, which runs in the background without a user interface.
Maybe the documentation is not complete.

you will need to run your application from …/init.d : 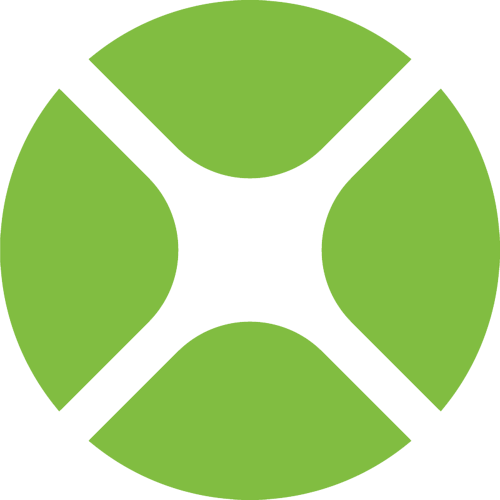 Get To Know Linux: The /etc/init.d Directory - gHacks Tech News

If you use Linux you most likely have heard of the init.d directory. But what exactly does this directory do? It ultimately does one thing but it does that one thing for […]

Eric - don’t create it as a Service Application, but as a Console app. If you want to demonize the tool, use the Daemonize function.

And, John is correct, you will need to add your tool to your init environment. In addition to the init.d scripts, some distros provide a simpler method in the rc.local script.

Thank you both for the feedback, much appreciated. I was able to finally get it to work using the advice you both provided.