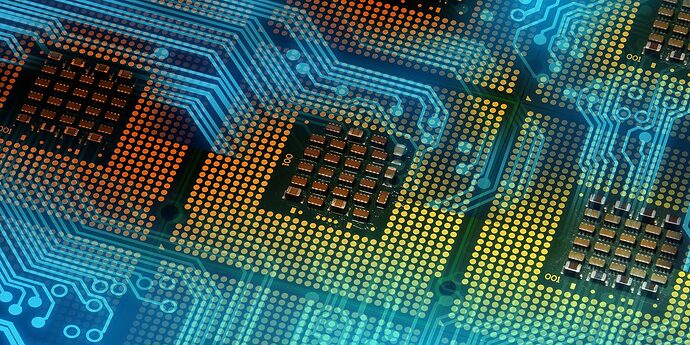 Intel to build ARM chips for other companies as part of its new business...

Actually with the extreme shortage in semiconductor fab space right now, it’s a pretty good move. Companies are having ARM chips designed for all sorts of purposes. Nearly every wearable device has one as do most “IoT” type devices. There’s a ton of business to be had with them producing ARM devices for third parties. I doubt Intel will ever sell an Intel branded ARM chip but if you have the manufacturing capacity, why not make them for others.

Intel use to sell Arm branded chips. The brand name was StrongARM. 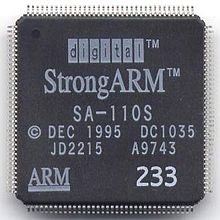 The StrongARM is a family of computer microprocessors developed by Digital Equipment Corporation and manufactured in the late 1990s which implemented the ARM v4 instruction set architecture. It was later sold to Intel in 1997, who continued to manufacture it before replacing it with the XScale in the early 2000s. According to Allen Baum, the StrongARM traces its history to attempts to make a low-power version of the DEC Alpha, which DEC's engineers quickly concluded was not possible. They then b...