As my second post states, GTK is NOT designed to work in a fixed layout like apps in windows or Mac. So, the only way Xojo could fix this problem is to implement and expose the GTK native containers. But, doing that, they will break the multiplatform compatibility of the layout designer. So, not an easy solution.

But, Maybe if Xojo implement GTK in ALL 3 desktop platforms… 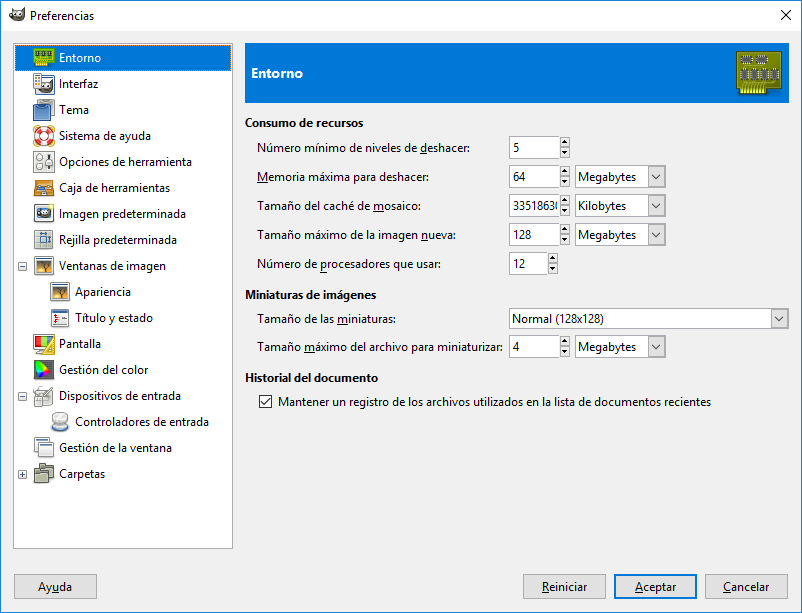 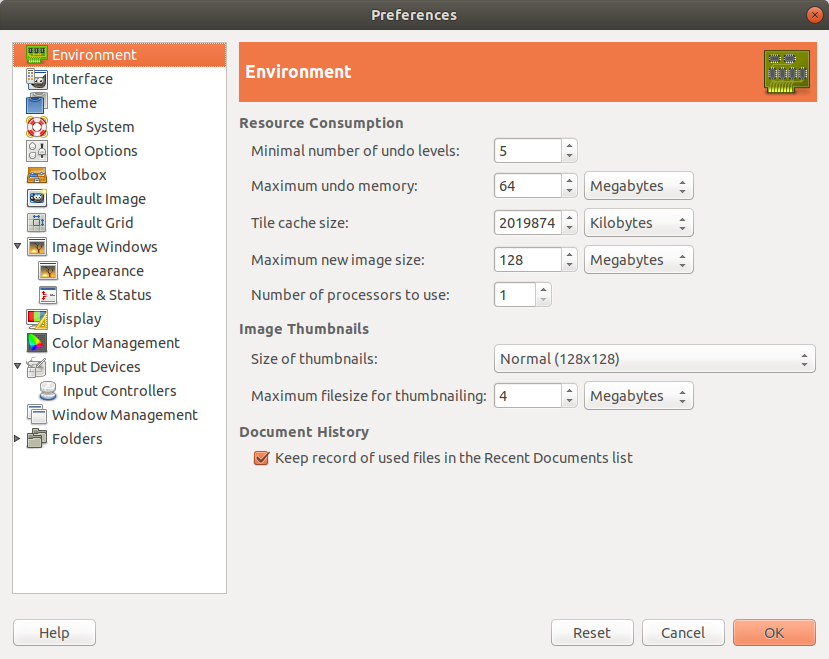 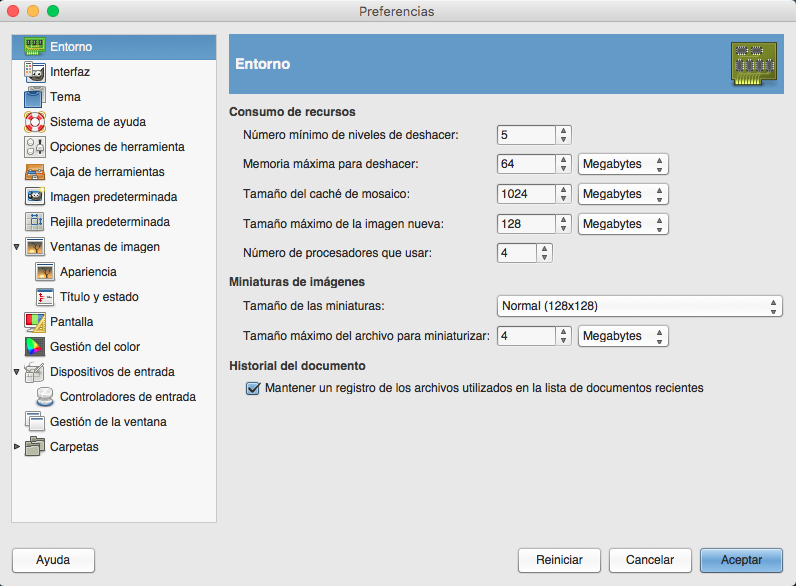 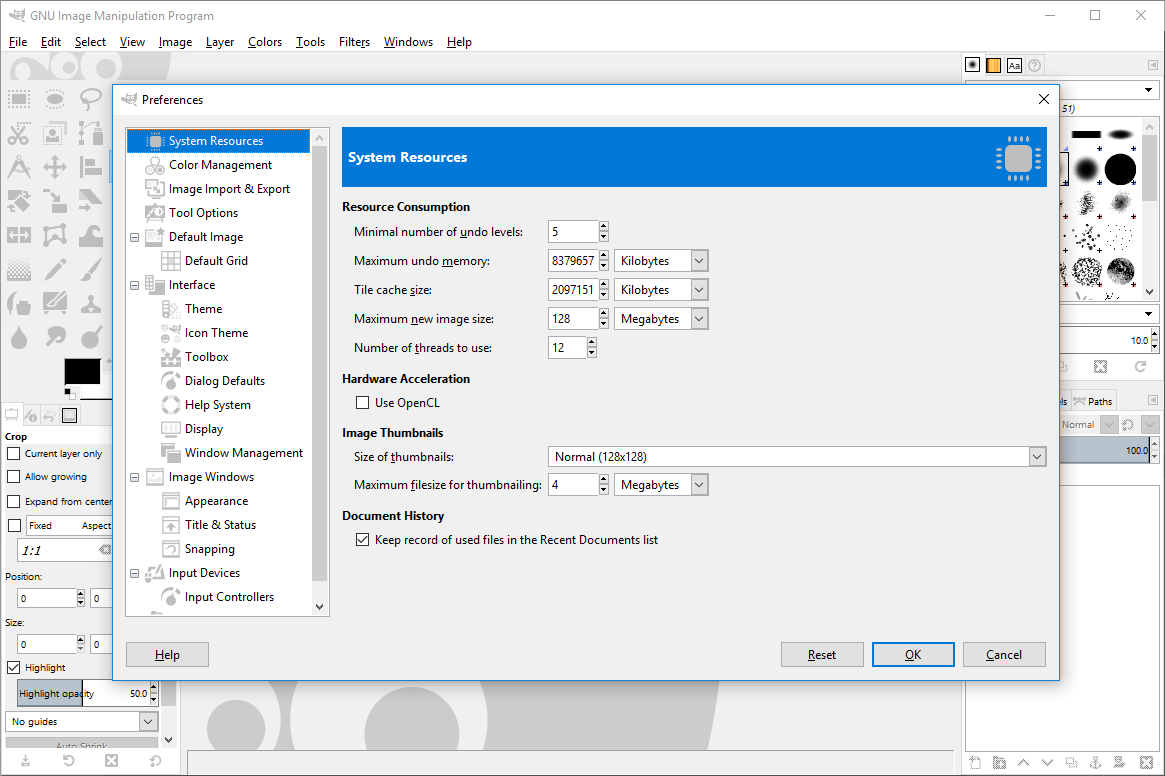 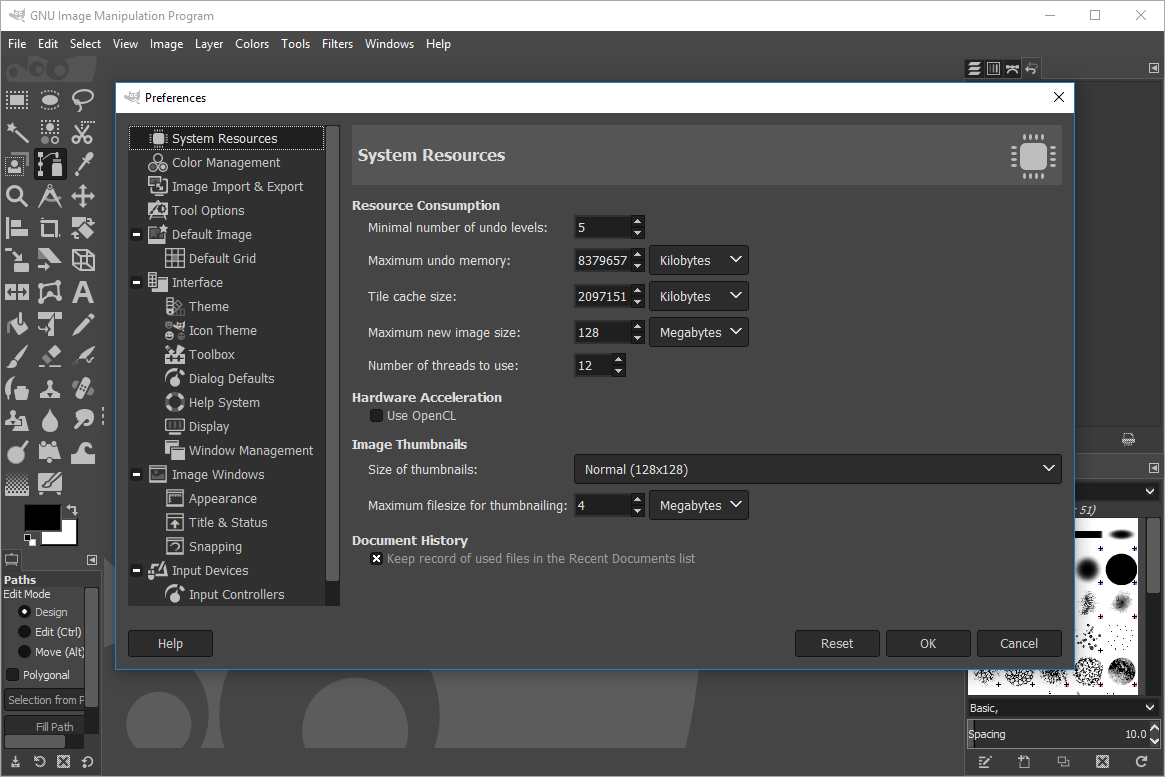 [quote=398564:@Jürg Otter]Xojo has recently posted a blog: GTK3 Can Be a Pain in the Themes
Has anyone tried to load a “built-in theme”? I tried, but… on Debian 9 (with both provided and some downloaded themes). The Controls (Buttons, TextFields, …) are still way too high - always.[/quote]
Today I’ve found a Theme that seems to work - it’s “macOS like” styled:

And it seems that this Theme allows to have Controls reasonably sized in MyControl.Height=26 - and it seems to work (Maybe even on RasPi?)

But since I don’t want our app to look “macOS like”, I’ve tried to extract just the Styles to get the Text alignment right, and Borders shown with Controls that are .Height=26.
So far, this is the result:

Does anyone know how to get the ComboBox and PopupMenu look the “same” as TextField and PushButton?

I’m sure the answer is in the (macOS like looking) “theme .css”. Because with that, the PopupMenu and ComboBox get styled in a way that the Text looks OK with ControlHeight 26. I just can’t find the right “enclosure”, as it seems that there needs to be some kind of “style the inside box like this, and style the arrows like that”.
I still hope to find a way to just style the very basics (that uses all the system default, except for .Height resulting vertical Text alignment) - and not having to provide a full-blown Theme…

If you’d like to try: The ScreenShots above have been taking by running this example project on Debian 9.

I suspect that the PopupMenu and ComboBox controls are custom controls that used combinations of other controls to create their effects.

Have you tried using the gtkinspector to see how those controls are actually built up?

Have you tried using the gtkinspector to see how those controls are actually built up?

That’s why I’m here and asking… I’m sure someone figures out how to “get inside” (and apply the Style to the “inside”).

In the control’s open events I tried this:

This removed the black border, and affected the spacing slightly. Definitely an improvement. I tested on VM’s of Mint 18.3 and PopOS 18.04 LTS. PopOS did show an artifact - the combobox arrow icon wasn’t fully flush right (similar to your original pic).

I googled how to do that, but haven’t managed to get it working

The PopupMenu and ComboBox are the native Gtk.ComboBox and Gtk.ComboBoxText. And they are made up of other widgets:

Thanks for trying. I know that the gtk3 documentation probably contains all the required bits and pieces - especially the CSS nodes. It seems to me that I still don’t know how to properly address the sub-levels in the example, as there are no Xojo-specific CSS examples. A simple “Color” change is working in other Controls, but not in ComobBox/PopupMenu. I know, I’ve tried a “Control based” approach, not a global style.
But even then - now that I have some Controls looking good with Debian 9 (e.g. a TextField with the desired height), they appear much different on Ubuntu (much too tiny with the same “style”).
So I guess it’s a “you have to style for each Distribution/whatever” kind of thing. Not really what we are looking for. Not what gtk2 has been - that has been looking ok and acceptable everywhere. I’m giving up again (for now).

I’ve been digging around a LOT in gtk3 lately.

Here’s some code to try in your app.open event. It fixes most things, but textareas and textfields (and in turn comboboxes) are clipped unless the width is >300 or so. Big improvement though. (some themes may still clip buttons slightly)

It fixes most things, but textareas and textfields (and in turn comboboxes) are clipped unless the width is >300 or so.

I’ve tried to find a “one size that fits them all” (for both Debian and Ubuntu). But that doesn’t seem to work out well - something is always wrong - too tiny, clipped, cut-off, wrong indent/padding,

And still I’d like to adjust as little as possible.

So here’s my next approach - you’ll find it in this example project:

@jim mckay: How is the clipping with TextFields/Areas if you’re trying this style?

Be sure to add scrollbars and a progressbar to your test. If the progressbar width is less that about 150 pixels, it gets clipped on the right. That’s why I was setting min-width on it though it seems to not be working now. Scrollers also clip on some themes.

High Contrast is still pretty bad (without the min-width min-height on scrollbars):

The progressbar is indeterminate type but the indicator is offscreen.

Here’s another bad one: (Cinnamox-WillowGrove theme)

See how the buttons just don’t fit. Also the text field is clipped badly along with the combobox.

Default Mint-Y theme isn’t bad but textfields still get clipped on the right:

Ok, I think I’ve found the issue with textfields. There is a property “width-chars” that is used to size the entry. It defaults to -1 which means to use all available space. If it is set to 0 then the control sizes normally.

So in the open event of a window, I put this:

and using this theme modification:

Hi Jim - excellent sleuthing on your part. From a quick check on my end, we just need to add that to each window’s Constructor and things can be a saner world under Linux.

[quote=407371:@jim mckay]Ok, I think I’ve found the issue with textfields.
in the open event of a window, I put…
and using this theme modification…[/quote]
Then I get this on Ubuntu:

So here’s an example project where I’ve tried to combine it all:

@jim mckay: The DropDown arrows and PopupMenu TextAlignment looks better to me on Ubuntu now. If you’re running this example project as it is - do you still get the clipped TextFields on your Mint distributions? Or has your included width-chars=0 fixed that?

It looks like this on the Distributions I have at hand:

Hopefully we can figure out a style combination that works acceptable on all “most common” distributions for me Ubuntu and Debian are part of that, and Ubuntu is where Jim’s previous style hasn’t worked out well. So I’m wondering if this “mix” is looking good not only on Ubuntu, but Mint as well?

Hmm, I’ve updated the example above: By pressing the PushButton, it shows MessageDialog, and to confirm it shows a MessageBox. Just why are the Buttons in these Message(Box) dialogs cut off, so that the bottom border is not fully visible (Ubuntu 14 and 16; Ubuntu 18 and Debian are OK)?
It seems to me the difference is that Debian and Ubuntu 18 are using a kind of “use full with” layout for these buttons, which can be styled with messagedialog .dialog-action-area button { } . But Ubuntu 14/16 are just placing buttons in the “bottom-right area”. And in this case, the dialog-action-area doesn’t seem to have any effect. Still - the Buttons are clipped, but why? The ones on the main window are ok, but those on MsgBox/Dialog not?

Ok, I updated the example to include a syntax checking live editor.
I did switch things around so the global setter returns a boolean to indicate success And added an error info class… Ok, fixed the error messages… Now it will give something meaningful.
Here’s the example.

Ok, I updated the example to include a syntax checking live editor.

Cool, thanks! That makes it much more convenient to try different things

Notes to the changes:

Here’s what 5_Linux-gtk3-style-test.zip looks like on Debian and Ubuntu:

Oh, and just for fun: I’ve set Height=24 for the Controls in modGTK3.InitGTK3Control. And it looks acceptable - I certainly couldn’t have this “small Height (for Linux standards)” before - not with Xojo’s default implementation

One of my toughest targets is Fedora/CentOS with the default desktop settings. Your efforts kick its behind!!!