After upgrading to Einhugur WindowSplitter 12.0, I started getting severe issues with the control. I did not find out right away, but customers of mine contacted me.

I decided to upgrade to WindowSplitter 13.0 but no changes. I use Xojo 2022r4.1. My next idea is to update the project to API 2.0. However, I get around 16’000 errors when compiling. The project is big, it will take some time to convert it, and I have 15k customers now waiting for a fast solution regarding the WindowSplitter’s erratic behavior.

The issue is that most of the time, you can’t drag the window splitter. If you can, you can do it once only. Next time, it simply docks. When you undock, the left panel is wholly scrambled, and I need to resize the window to refresh it.

That issue happens all of a sudden. I have used WindowSplitter since it was developed in this and other applications. I never had issues. Right now, the plugging is defective. I wonder if this is because the developer is concentrating his efforts on API 2.0. That’s fine but I believe it should still work or maybe I could use an older version of the plugin? 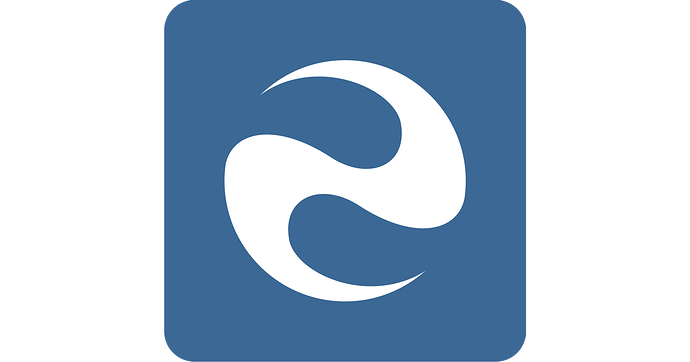 Can you fish out the older version of the plugin out of the backup?

What does the problem with the plugin have to do with API 2?

Are you sure something did not change in your application ?

And what exactly do you think is broken ?

And you can of course always download older version in the archives at here:

I was initially using a version previous to v12. I used to be up-to-date with everything, operating system, Xojo version, plugins, etc. A user reported the issue. I was able to reproduce it. v13 doesn’t the issue.

I have fully converted the project to API 2.0 and fixed the 16’000 errors this weekend. I have made the software work exactly as before, except for the WindowSplitter. So it is not an API version problem. It still behaves the same. Docks, when not asked to, stops responding to the mouse dragging randomly, etc. The WindowSplitter divides two vertical panels. When docking and undocking, the left panel gets wholly scrambled. I can shoot a video for you to see what I am talking about.

Stanley Roche Busk Home page. This page is part of the maxprog network.

If you were converting project to API 2 then you need to manually change the Super class of all plugin controls.

Xojo does not do this for you.

(and then you would need to manually fix all the events).

Leaving it as old style WindowSpliiter on a DesktopWindow would give you undefined result and problems. (If you converted your project to use the Desktop API 2 controls)

And do you get such supposed problems with the example projects that come with the WindowSplitter ? (It is still very unclear what kind of problem you think you are getting)

And its 100% unclear also from what version to what version this is supposed to have changed in some way for you ? Or what happens if you downgrade it ? (Then in your unconverted project obviously)

Thanks for the information, I will set the super class properly then. This project uses several of your plugins.

About the issue, it started with windowsplitter 11 or before, not sure. I have a version of my product built last year that shows the issue.

I found the problem and fixed it. I just had to set ‘Double Click Action’ to ‘None’, it was set to ‘DockBack’. As soon as I made that modification my project behaves again as expected.

When ‘Double Click Action’ is set to ‘DockBack’, first dragging works, if you release and click again the control trheat the click as a double-click and dock. This behavior is the one you get until you close and reopen the application. I don’t use an Apple mouse but a logi MX Master 3. That mouse has never given issues anyway after around a year and a half using it.

You can download the application here: https://www.maxprog.com/products/iCash.dmg and try to reproduce the problem. Create a document and click on the vertical splitter.

Family Cash, also known as the iCash app, is a Personal Finance Software and Money Manager tool with budgeting support for macOS and Windows created by Maxprog

It is not of much use to me to download built app to reproduce problem.

For all I know you could have all the docking parameters wrong set up so that control goes under another and then you cannot click. Such would all be hidden to me in built app.

Like I asked before are you able to reproduce it with our example projects that use docking ? (if not then likely your docking parameters are wrong set up).

(PS this is not the place to report bugs to us obviously, we have have support ticket system for such)

You asked me to explain; what better explanation than opening an app and seeing it? Obviously, I know this is not for fixing bugs. It was for me to show you what I see, you probably don’t have too much time, and I do not either. Docking is a feature I don’t really need. When I added this feature years ago, it was okay, but it is not mandatory. I just deactivated it, and now all is back to normal. I will not fill out a bug report for the moment. Thanks

FTP Disk is a powerful FTP client software that allows you to connect to FTP servers, navigate thru directories, create files and folders, download and upload files, modify text files with its built-in editor, preview pictures and change permissions.

what better explanation than opening an app and seeing it?

Providing the source code of a very simple example project