I’ve been working on a private project for managing my books. The app works well, but there is a little annoying visual detail: I use some ComboBoxes, and when I am in debug mode, they look fine, but in the compiled app the baseline is too low (see screenshots for comparison).
(In addition there is more space between the left border and the text in a PopupMenu than in other textfields, but I could live with that.)
Is there a fix to this? 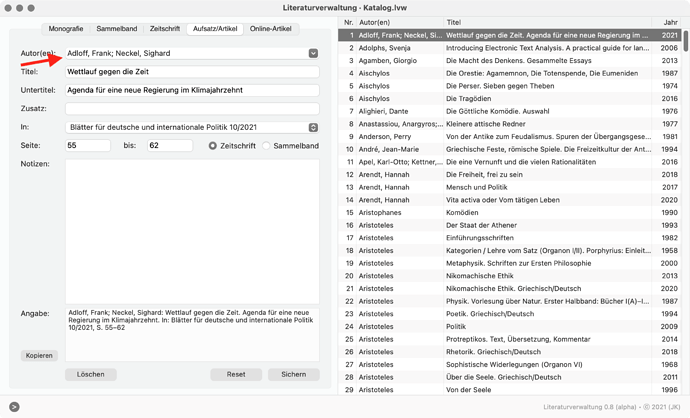 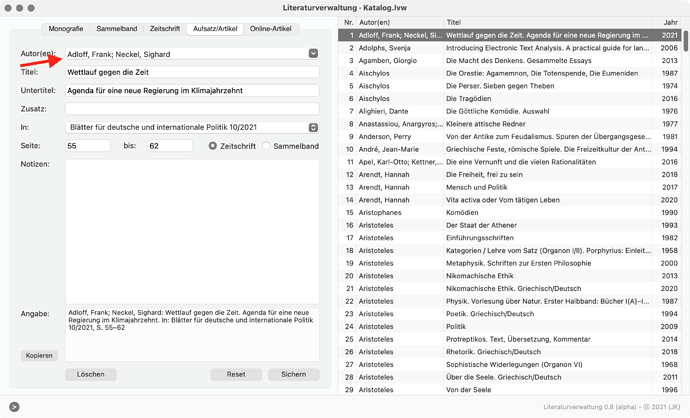 I hope that this is from an older version of my app.

Thank you!
Unfortunately changing heights doesn’t do anything except from setting the ComboBox itself higher or lower. (And I’m on MacOS Monterey 12.0.1.)

Addendum:
Today I discovered that – even more strange – everything looks fine, if I compile the app for ARM 64-bit only, and that the effect I described before only shows up, if I compile the app as x86 64-bit or as Universal (which raises the additional question, if and why my M1 Mac chooses to open the Intel version when running the Universal app).