In case anyone’s interested, I am building a new photo iOS app “in public” and posting updates to a single Twitter thread:

@
I will try to quickly develop and publish a mini iOS photo app with XOJO; it was an idea that was never worth devoting the time to build in Xcode, so I’m hoping XOJO will be faster. Will post updates to this thread.

I haven’t announced the app name or functionality on Twitter, but I’ll describe it here: It’s called “Photo Tape” and it will let you select images from your photo library and join them together. This is an app that I’ve wanted to build for a long time, but was never worth the effort to make via the Obj-C/Swift route. 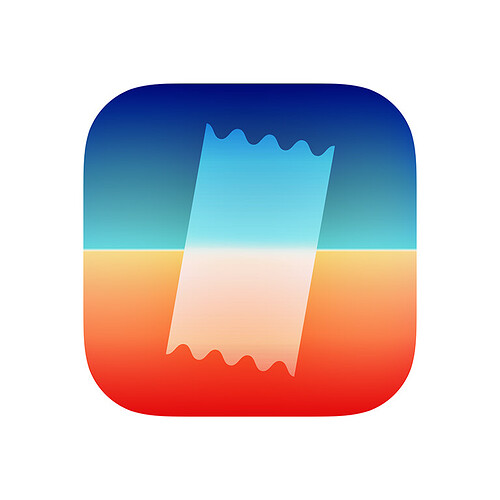 This project is still making progress! The thread continues to grow:

iOS development in XOJO has been smooth, except for the problems. There are limitations with controls, Auto Layout, and layout issues with MobileScreens. I’ve been able to find workarounds, but they do hinder momentum.

The issues are particular to XOJO iOS development—e.g., there’s no stack control, so I created one with the built-in MobileCanvas and auto layout engine. But the Auto Layout engine doesn’t let you set a position based on a multiplier of a width, so I have to manually compute layout positions in the Canvas.Paint event. And so on, and so on.