@Paul_Lefebvre
I was dinking a Belgium beer this evening when I noticed the following. 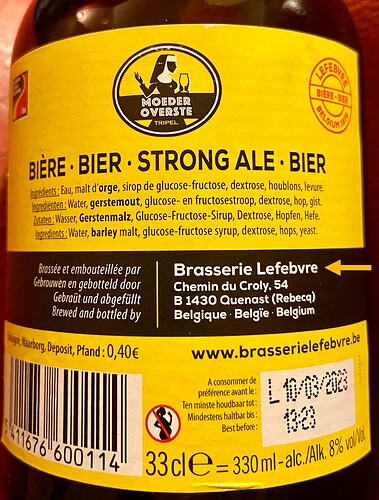 Moeder Overste = The head nun in charge of a monastery

I present for your consideration what I think is a rather stong hic beer:

No nuns involved in this brewery (as far as I know?)

Ha - 12%. Don’t bring a knife to a gunfight………https://www.saveur-biere.com/en/bottled-beer/32362-schorschbrau-schorschbock-57.html

You guys like to get there in a hurry. I prefer going in style but a bit slower… 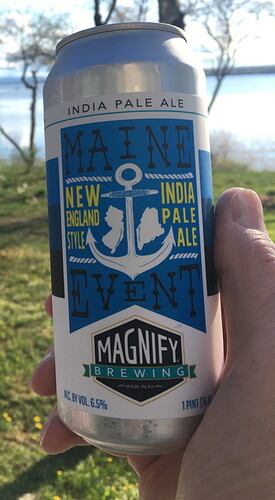 Karen (Who is originally from Jersey but got transplanted to New England!

The owner of Magnify attended college in Maine where he also developed his passion for brewing. This variety is his attempt to bring his Maine experience back to his native New Jersey. Tastes great in New Jersey, but even better in Maine!

seems there was some historic people with name Lefebvre. 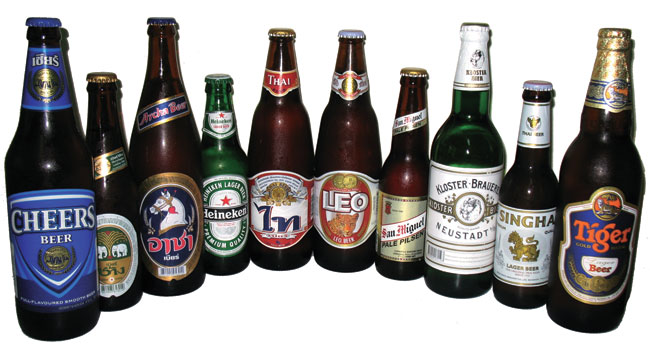 What about “La mort subite” ? 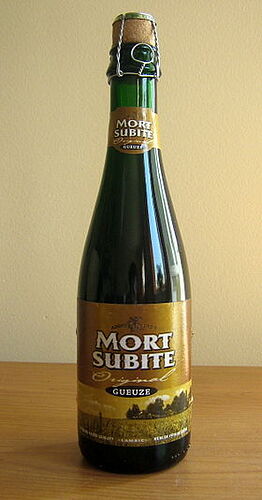 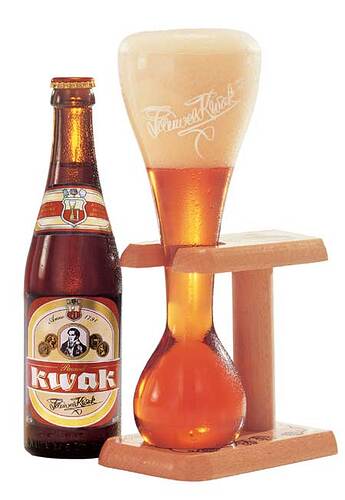 Lefebvre is the french version of very known surname, written differently in many countries.

It’s the same as Ferrari in Italia, or Smith in UK, Ferreira in Portugal, Schmidt in Germany or 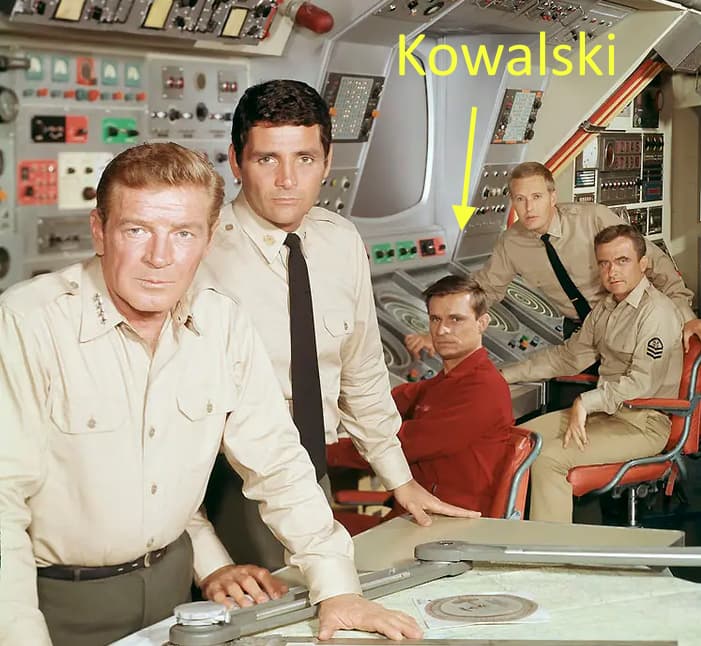 Hi, Paul!
Congratulations on being related to a Brouwerij/Brasserie/Brewery. As you may know, lots of belgian (adjective), rather than Belgium (Proper Noun), breweries are historically associated with religious houses.
However, de Moeder Overste, in english “the Mother Superior”, is most unlikely to have charge of a monastery, which will be full of men, and much more likely to supervise a convent full of women.
There are some notable exceptions (aren’t there always?), including Hild or Hilda of Whitby - Wikipedia, who presided at the Synod of Whitby in AD 664. She, I believe, was Abbess of a combined house of monks and nuns.

Hi, Mike.
“Strong ale”, is a technical term, where the ABV is above 4,5% or 5%. In the UK strong ales, usually lager, are drunk by down-and-outs. They’d probably love your “Speedway”!

In Kent, on the chalklands of south east England, we have a brewery, Shepherd Neame, at Faversham, founded in 1698.
The geology extends beneath the English Channel into northern France, where St Omer Brewery shares the same aquifer as Shepherd Neame. Consequently SN also produces a french “blonde”.
In addition they brew Samuel Adams Boston Lager under licence.
Incidentally, the combination of chalk downland with climate change is making the south east of England an increasingly sought-after area for growing white wine grape varieties. Our local vineyards produce English Sparkling Wines that have beaten french traditional Champagne marques in international competition. I highly commend Chapel Down’s Three Graces.

The strongest (Belgian) beer is Double Black (brewery Struise Brouwers) and that has 26% alcohol.