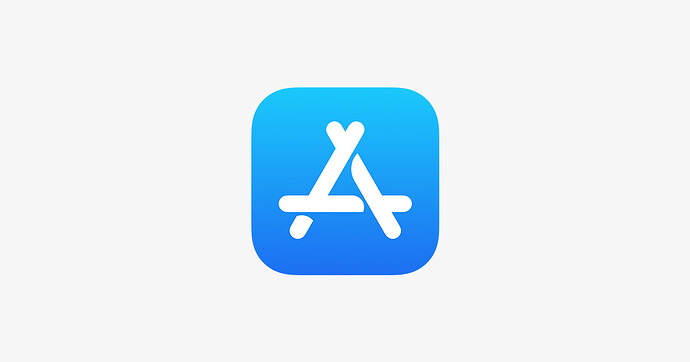 Apple cuts App Store commission to 15% for developers paid less than $1M per...

Apple is launching a new program that will cut App Store commissions to 15% per year, for developers and businesses paid less than $1 million a year by Apple.

Not sure if you have to do something, create a new account or if it kicks in automatically from 1/1/2021

I hope this activates automatically.

And the big companies can easier fund the 30% and pay the infrastructure.

Yeah,I expected the opposite.

No doubt the usual crowd will be furious about something, maybe that it’s not 10% or free(!), but this is fantastic news. This is extra income every year for us Apple developers.

This is great news. It sums up to 21% increase of net revenue for my businesses.

That reminds me - I need to buy your Secret Santa app - I’ve had enough of drawing names out of hats and having to do it multiple times because everyone got their own name!

This is clearly intended at helping small businesses and solo developers.

About 80% of apps released on the app store get less than a thousand downloads the first year after release.
I suspect far less than 1% of developer accounts make >1 million per year. And these accounts represent 90% of App store sales.
I can name a few that aren’t known as big players.

Overall this is a very good move to help startups innovate and small developers increase their small app store revenues.

The change will affect roughly 98 percent of the companies that pay Apple a commission, according to estimates from Sensor Tower, an app analytics firm. But those developers accounted for less than 5 percent of App Store revenues last year, Sensor Tower said. Apple said the new rate would affect the “vast majority” of its developers, but declined to offer specific numbers. 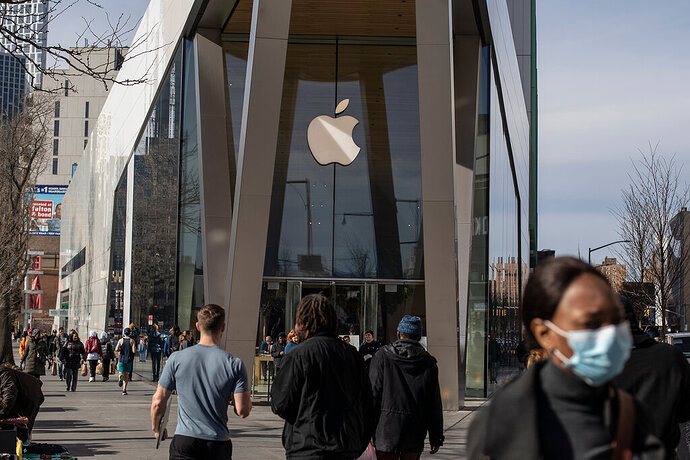 Apple Halves Its App Store Fee for the Smaller Companies

App makers bridled at the 30 percent commission, which has drawn scrutiny from regulators looking into antitrust claims.

Does this mean Subscriptions are 15% for all time, not just for the 2nd and subsequent years? Or is it just for app purchases?

Then you will have to count the download and remove your application from the AppStore when you reach 999999 !??

You would actually need to check the sales and remove your app. But you would certainly lose more at playing that game.

An app builds momentum on downloads, sales, ratings, reviews and daily active users. Removing your app or making it free for a time reduces that momentum. It can be very difficult to rebuild that momentum.
If your app offers in-app purchases, removing it from the App Store to prevent downloads doesn’t stop people who already downloaded it to continue purchasing it.

And quite honestly I think that if you are about to make 1 million in sales with your app(s), it means you can do much more the next year.

Its a valid point for sure - this poses problems for those developers selling volumes at the level where they could fall foul of this. Surely would make more sense for this to a marginal rate system like the tax system. Upto $1m 15% - any earnings over $1m taxed at 30%. This would prevent the situation where companies are approaching the cutoff and face losing 15% of earnings - hopefully Apple do something like this.

Unfortunately not. If a developer earns more than $1 million, the whole sum will be charged 30%.

If that switches within a year, you switch the rate for new sales only.