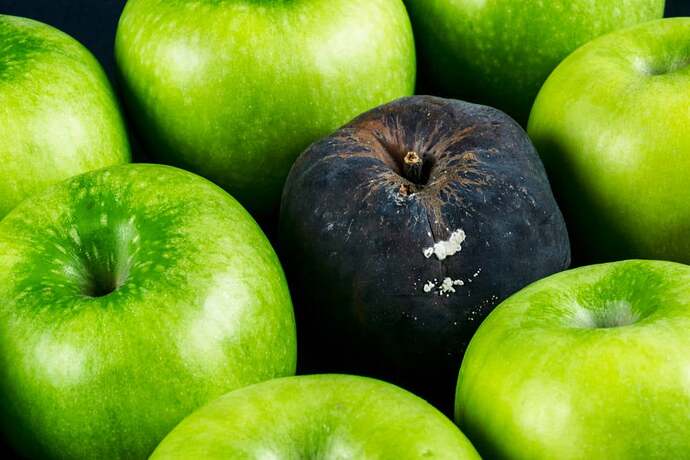 But what is the change?

mind of the people

And the lack of memory (for those old enough).

What was the situation before the App Store ?

And I would not talk about Developer demonstrations of its sotfware @ Events, etc.

A second thing comes to mind:
I cannot buy an “object” in Germany (3 km from my house) if it has an electrical outlet with earth: these are different (and not compatible) in France and in Germany… And the commission takes care of standardizing the sockets of the iPhone ?
iPhone is sexy; wash machines are not ?

But what is the change?

According to the article, developers are being charged 33% by Apple, not 30%. SK government thinks this is wrong.

Is this done in other countries?

Still I wait for someone to show a calculation on what is wrong!?

Now apple gets 33 with VAT and developer 77.

That’s still a 30:70 split so that doesn’t seem to be the issue being encountered.

Do you honestly think the South Korean government would get involved if it was as simple as a couple of developers not understanding how sales tax works?

From what I can find and understand online.

Maybe there are countries with different tax rules.

I think in Mexico that is the case, the person selling is responsible for the whole sales tax.

If they do that calculation, that is wrong.
But I remember looking up the proceedings in the Apple Developer dashboard for my app and the values looked correct.