A round flashing bullet? You might have pasted the wrong link, I dont see the connection.

Xojo does not support animated Gifs that way. The only control that can display them is HTMLViewer, but it’s border gets in the way.

You may need to decompose the Gif in several pictures and cycle their display into a canvas.

Oh loud as in 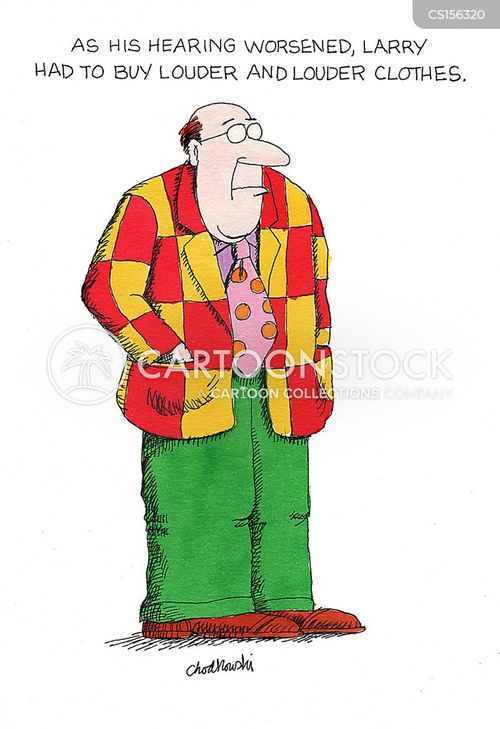 That one went right over my head

Xojo does not support animated Gifs that way. The only control that can display them is HTMLViewer, but its border gets in the way.

I was using a WebImageView to show images which can show png and jpg. My problem was that WebImageView controls cannot scale the images without actually scaling the picture image to be shown.

I then moved to a WebHTMLViewer and set its style to look like a WebImageView. I ran into the border problem and was able to override it with the following html. That html also scales the image. I’m not sure the scaling will work in on a gif…

What are you looking for, Hal? Just an <img> tag?

What are you looking for, Hal? Just an <img> tag?

I wasn’t looking for anything… Just suggesting an idea that Jay could use to show a gif.

Thank you Al. If indeed the OP wants that for a Web app, that’s a solution. But somehow I was under the impression he wanted that for Desktop. Would be nice if he said. Or even cared enough to pursue the discussion he started…

You know, to make things easier on people trying to help, it is nice to post in the proper channel. The Web channel would have made things more obvious.

I think MBS can help you out.
https://www.monkeybreadsoftware.net/example-gif-animatedgif.shtml

Well, if it’s web just use WebGen and make a quick n dirty WebControlWrapper for an img tag.

A simple WebImageView can do.

Michael B, perhaps you could elaborate a bit. Normally…displaying an animated gif on a web page is a no brainer. I’m building a Xojo Web App and need an animated gif. I suppose I could deconstruct the image, use a timer and roll my own…but I figured a “WebImageView” or “WebHTMLViewer” would make this simple enough. Assuming I have the animated gif file on the hosting box. What is your suggestion? Build a small “web page” that only contains the gif and display that URL? Use a Folder Item to read the animated gif and…get that into a WebImageView? I figure I can do it…but seeking a best practice for just “slamming” an animated gif on the page (interesting note about the normally required HTMLViewer Borders. I would have imaged a web style would have fixed that.